Manchester City shot-stopper Ederson has hailed fellow goalkeeper Zack Steffen as a great custodian and feels he has settled in with the Citizens well.

Steffen immediately moved away from the Etihad Stadium to join German Bundesliga club Fortuna Dusseldorf on a season-long loan deal. 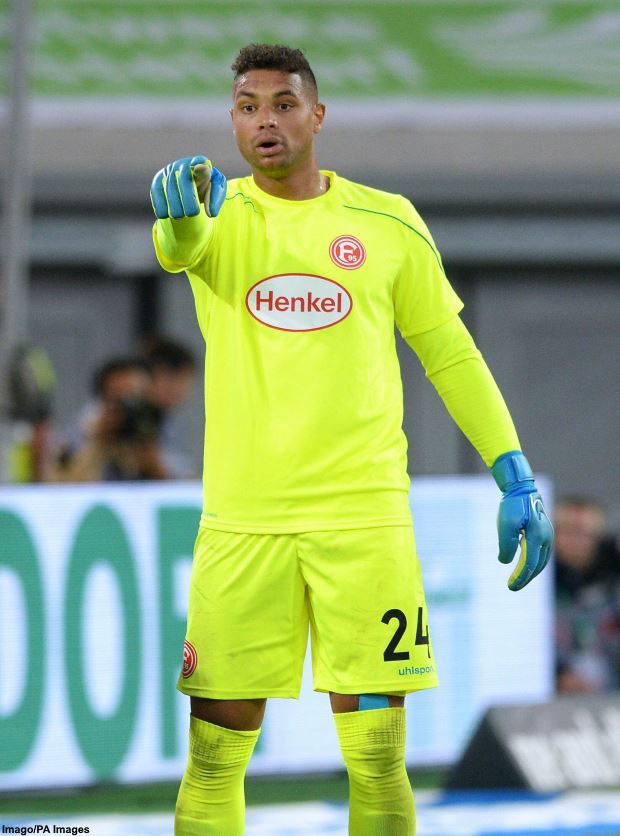 Having returned to Manchester City in the summer, the 25-year-old has been serving as cover for Pep Guardiola’s first-choice goalkeeper Ederson.

Impressed with what he has seen from Steffen so far, Ederson has hailed him as a good goalkeeper and feels he has settled in at the club easily.

“Zack is a great ‘keeper, he works hard every day“, Ederson told a press conference.

“He settled very easily, and the whole squad made him very welcome.

Ederson also opened up on his own development at Manchester City, explaining that he has improved a lot under the management of Guardiola.

“I feel I have developed a lot since coming here, particularly training under Pep – he gets the best out of his players“, the Brazilian said.

“My style influences the team.

“I’m a player who is looked for during the game and that is a responsibility.“

Steffen has made two EFL Cup appearances for Manchester City so far this season.