Former Australia international Ned Zelic has revealed he will become a Sunderland fan for the rest of the season as he is saddened to see the Black Cats in League One.

The Wearside-based club plied their trade in the Premier League for ten seasons before being relegated to the Championship at the end of the 2016/17 campaign.

Sunderland faced further misery as they fell down into the third tier of English football after finishing bottom in the Championship the following season. 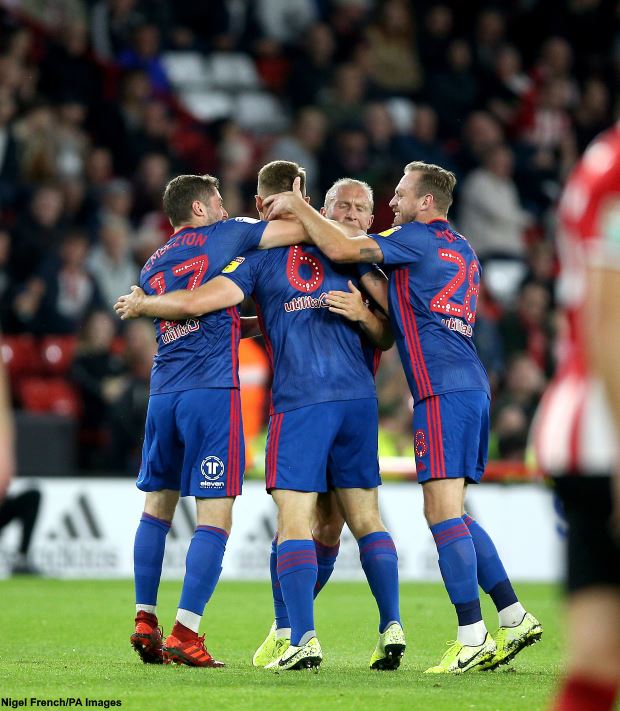 The Black Cats have been trying to climb their way back up from League One for the last two seasons, but find themselves struggling to do so for the third year running.

Sympathetic to Sunderland’s state, former Australia international Zelic has labelled their fall into the third tier tragic and is backing the side to earn promotion this term.

“It’s tragic a club like Sunderland is in the third tier of English football“, Zelic wrote on Twitter.

“Have decided to cheer them on for the rest of the season to help gain promotion.“

Sunderland, who are currently manager-less, sit seventh in the League One table with 24 points, which is nine behind table-toppers Hull City.