Bayern Munich legend Lothar Matthaus has advised the German giants to win the race for Liverpool target Dayot Upamecano, who is expected to move on from RB Leipzig soon.

The 22-year-old centre-back was heavily linked with leaving RB Leipzig over the course of the last transfer window, but ended up staying put at the Bundesliga outfit.

He remains a popular option for a number of clubs and it has been claimed Liverpool are plotting a swoop to secure his services from RB Leipzig when the January transfer window swings open. 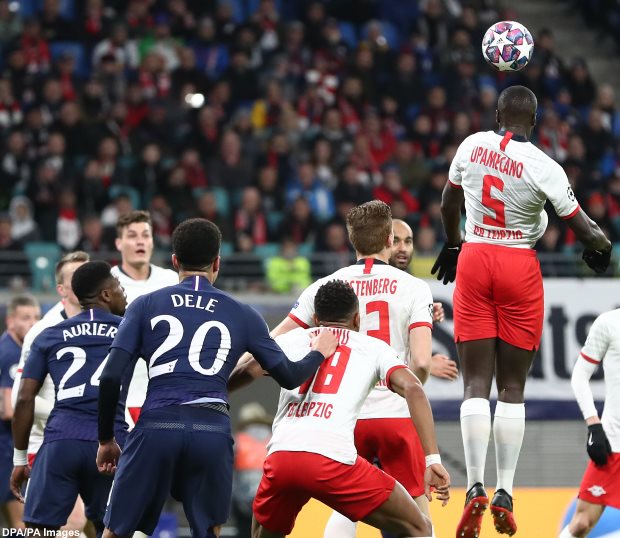 German champions Bayern Munich are also keen and with Jerome Boateng and David Alaba expected to leave, the Bavarians are also considering signing the Bundesliga centre-back.

And club legend Matthaus is a firm backer of a Bayern Munich move for Upamecano, who he thinks has a decade at the top in front of him.

The former Germany and Bayern Munich star wrote on his column for the Sky Deutschland: “If Jerome Boateng does not renew in Munich and David Alaba finds another top club, Upamecano would be a more than sensible reinforcement for Bayern’s central defence.

“He will get even better than he already is and at 22, he has ten top years ahead of him.”

Upamecano’s contract contains a release clause worth €60m, which will come into effect at the end of the season, but RB Leipzig could be tested with bids for their star defender in the January window.

And if Bayern Munich do go for the defender they could be set for a transfer scrap with Liverpool for his signature.