Serie A centre-back Nikola Milenkovic is attracting interest from Premier League pair Tottenham Hotspur and Manchester United, it has been claimed in Italy, but he could choose to extend his contract with Fiorentina.

Milenkovic has another 18 months left on his contract at Fiorentina and his steady displays in La Viola’s backline have seen him draw admiring glances from clubs looking to add centre-backs.

He is attracting attention from the Premier League and, according to Italian daily La Nazione, is on the radar of Tottenham and Manchester United as a potential recruit. 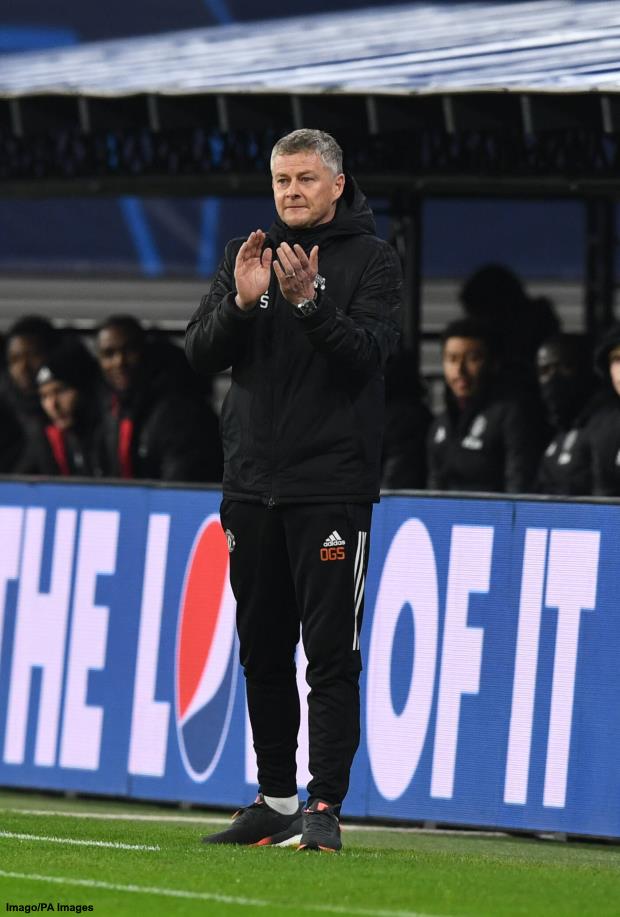 It is claimed that offers have already reached Milenkovic’s agency, led by Fali Ramadani, with AC Milan also in the mix for the 23-year-old.

However, Milenkovic’s departure from Fiorentina is not baked in yet and he could put pen to paper to a new contract to continue his stay at the club.

Fiorentina rate him highly and are reluctant to lose him

The Serbia international signing a new contract with the Serie A side has not been excluded, but Fiorentina would need to put a serious and credible long term project in front of him.

Milenkovic has so far made a total of 111 appearances for Fiorentina across all competitions, with 100 of those outings coming in Serie A.