Celtic target Benjamin Siegrist has admitted that he is in the midst of a transfer window which could be “interesting” for him, though he is ready to let opportunities come to him, rather than chasing them.

The Swiss shot-stopper has been turning heads with his performances in Scotland at Dundee United and has been linked with a host of clubs, including CSKA Moscow, sides from the Dutch Eredivisie and the German Bundesliga.

Scottish champions Celtic have also been credited with an interest in the former Basel custodian and the goalkeeper himself admits he could he heading into interesting times as he chases his ambition to play at the highest level. 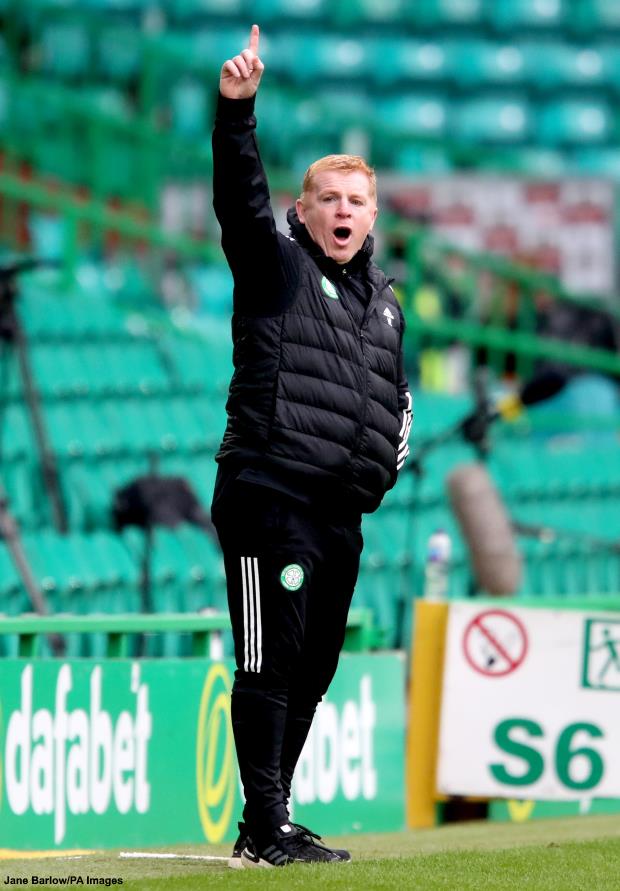 “It could be an interesting transfer period”, he told Swiss daily Blick.

“I am happy at Dundee United and grateful that they put me in this shop window. My goal is to play at the highest level.

“I am ready for the next step.”

He has been linked with being wanted by current Schalke and former Basel boss Christian Gross, but Siegrist is happy to leave transfer matters firmly in the hands of his agent.

“He does this work for me, but of course, the Bundesliga would be very attractive!”

The 28-year-old shot-stopper has so far kept six clean sheets for Dundee United in the Scottish Premiership this season and it remains to be seen where he will be playing his football after the transfer window closes at the end of this month.