Arsenal are on the verge of finalising a deal with Bundesliga club Hertha Berlin for the signature of teenage centre-back Omar Rekik, boss Mikel Arteta has confirmed.

The teenage defender was on Arsenal’s wishlist last summer but they could not agree on a deal to sign him.

But Arsenal kept their eyes on the youngster and they are now on the verge of getting a deal done to take him to the Emirates. 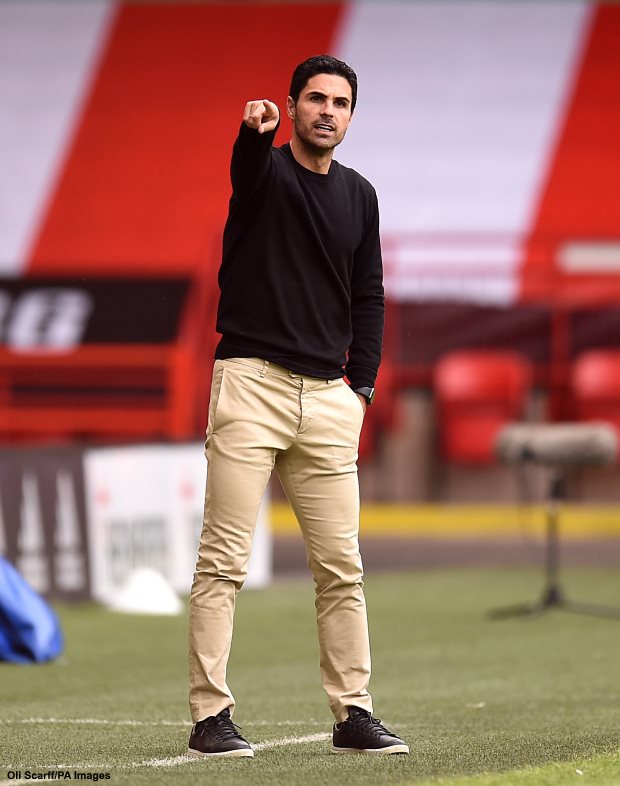 The two clubs have been in negotiations for some time and the defender recently acquired permission to undergo a medical with Arsenal.

And Arteta has insisted that the club are now close to finalising his arrival, telling a press conference: “We will announce it when we possibly can, he is a young talent that we have been following for a while that has a really bright future, but we will give more details when we can.”

The fee is expected to be around the £500,000 mark and Rekik will be looking to make an impression and hit the ground running with the Gunners when he kicks off his career in England.

The defender is expected to be introduced to English football through Arsenal Under-23s in order to help him to adapt.

He could though also spend time training with the first team squad as he looks to catch Arteta’s eye.