Liverpool Held Talks For Defender But Failed To Progress Interest

Liverpool held talks with Ozan Kabak’s representatives in November, however they have not progressed their interest and the defender is expected to move elsewhere, according to The Athletic.

The 20-year-old centre-back has been heavily linked with a move away from the German club in the ongoing transfer window.

Kabak has been constantly linked with a move to Liverpool and the Reds have shown interest in signing the defender. 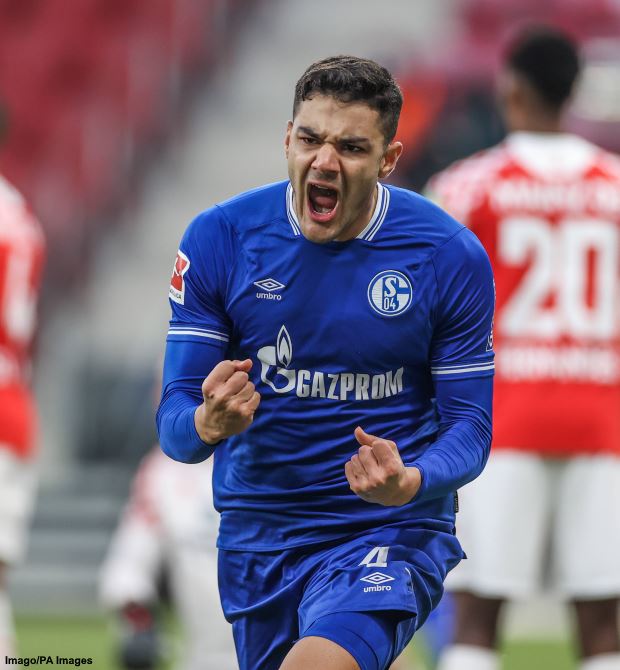 It has been claimed that Liverpool reached out to Kabak’s intermediaries in November and initial discussions over a potential move to Anfield did take place.

But those negotiations did not go beyond initial talks and Liverpool opted not to pursue a deal to take Kabak to Merseyside in the winter transfer window.

The Reds are believed to be keeping their powder dry for the summer and are not likely to sign anyone in January despite their well-documented injury problems, which have forced them to play two midfielders in central defence.

AC Milan are also interested in the player but have termed Schalke’s €25m asking price excessive.

Liverpool have also shot down speculation of their interest in Lille’s Sven Botman and stressed that they are not looking at the defender.