Former Leeds United star Dominic Matteo has issued a warning to the Whites that their upcoming Premier League opponents Brighton & Hove Albion are no pushovers as the league table does not tell the full story about their quality.

The Whites will be keen to put their shock FA Cup exit at the hands of League Two side Crawley Town on Sunday behind them when they take on Brighton in the top flight at the weekend.

The Seagulls, who are currently 17th in the standings, nine points behind 12th placed Leeds, are in the midst of a tough run of results, winless in their last eight league outings, but former Whites star Matteo feels the table does not tell the full story about Graham Potter’s men. 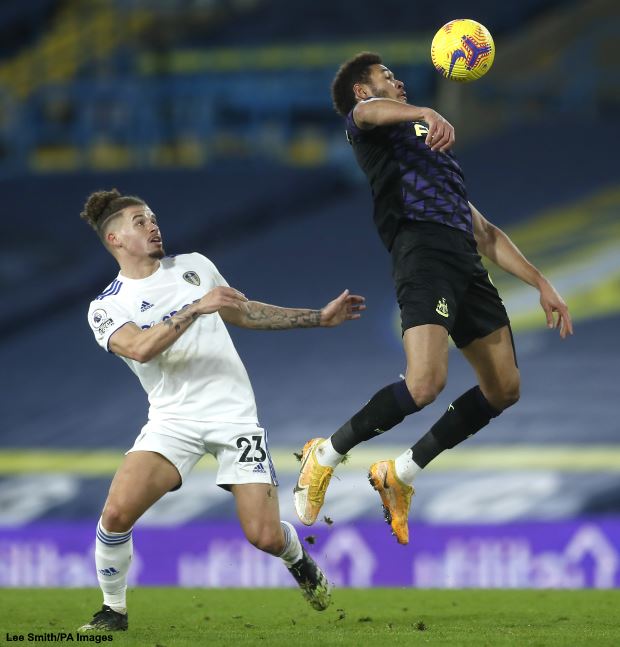 Matteo has issued a warning to Leeds that their upcoming opponents are no pushovers, as he stressed Brighton are by no means a bad side as they have played well in many games, even though the results might not have gone their way.

Marcelo Bielsa’s men are coming off two consecutive 3-0 losses across all competitions following their top flight defeat to Tottenham Hotspur prior to their FA Cup exit and Matteo urged his former team to pick themselves up again with a win against Brighton.

Matteo wrote in his Yorkshire Evening Post column: “Three points in this game would be huge for Leeds, although Brighton are no pushovers.

“The table doesn’t tell the full story about them or their style – they’re not a bad side, they’ve had a lot of games where they have played well and not got results.

“Leeds have to pick themselves up again

“The line-up will be back to something closer to normal, even though Kalvin Phillips is out suspended.”

Bielsa will have to look to another player in the holding midfield role as Kalvin Phillips is suspended for the Elland Road clash at the weekend.

The Argentine has deployed Pascal Struijk as a Phillips alternative previously in the season and could turn to the Dutchman again.