Manchester City boss Pep Guardiola has stressed that he is not eyeing roping in attackers in the ongoing transfer window, despite the Citizens’ injury struggles up front.

Both senior strikers Sergio Aguero and Gabriel Jesus have missed chunks of the current campaign through injury and Manchester City boss Guardiola has had to chop and change his frontline multiple times.

The Spaniard could opt to dip into the transfer talent pool, with the window currently open, and potentially add another player to his attacking arsenal. 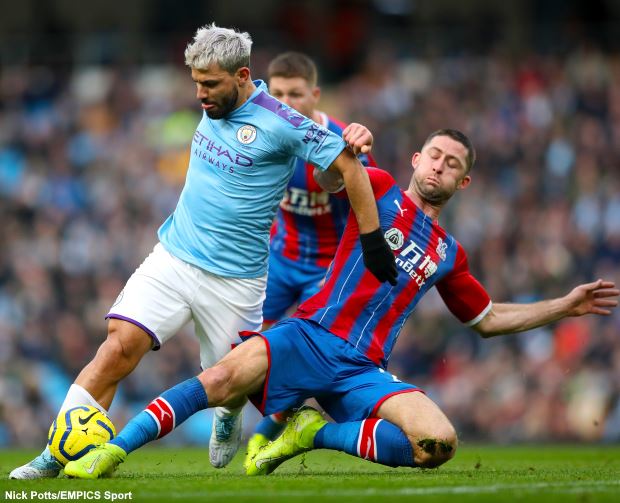 However, the Citizen boss has stressed he is not eyeing roping in any new attackers to his squad in the ongoing transfer window as he is confident in the players he currently has at his disposal stepping up.

Asked whether he is going to buy new players this month to add depth up front, Guardiola told a press conference: “No.”

Star striker Aguero has been restricted to just two Premier League starts this season owing to niggling injury issues, but Guardiola added that his team have found success through alternatives up front instead of complaining about their misfortunes.

“We need Aguero, we miss him.

“The numbers speak for itself, the best striker in our history.

“He can win games for himself and for a long time he is not with us, but we have not sat here complaining, but moved forward with the players that we have and found alternatives.”

Aguero will not available for selection when Manchester City host Aston Villa on the Wednesday in the Premier League.