Jamal Musiala is yet to agree on a new contract with Bayern Munich, with Liverpool, Manchester City and Manchester United tracking the highly rated 17-year-old.

Bayern Munich snapped up the attacking midfielder from Chelsea’s academy in 2019 and he became the youngest player to score in the Bundesliga for the club this season.

The 17-year-old has carved out a niche in the Bavarians’ squad and has made 12 appearances for the club in the ongoing Bundesliga campaign. 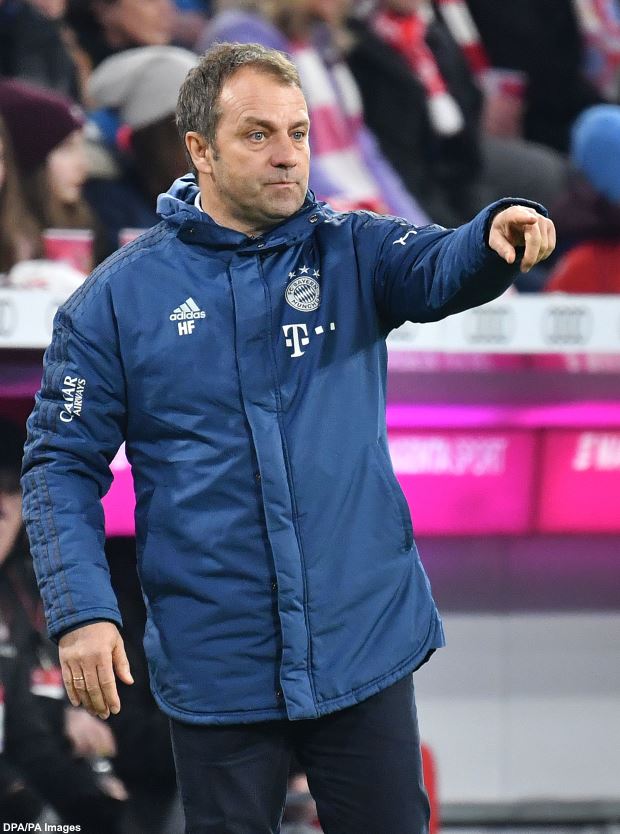 There were suggestions that the midfielder has already agreed on a new long-term contract for Bayern Munich, but that is not the case.

The German champions want to tie him down to a new deal soon, but according to German outlet Spox, the two sides are still some distance away from agreeing on terms.

Musiala wants a contract worth €5.7m per season from the German champions, but Bayern Munich do not want to pay such a high figure to the 17-year-old.

The England Under-21 star will celebrate his 18th birthday next month and Bayern Munich want his contract sorted out by then.

Liverpool, Manchester United and Manchester City are keeping close tabs on his situation at the Allianz Arena.

His current deal runs until the end of next season, but his Premier League suitors could soon make their move if Bayern Munich fail to agree on a new contract.