West Ham United are prepared to offer Sevilla the chance to double their money on Youssef En-Nesyri by going close to €40m through the use of various add-ons.

The Hammers, who sold Sebastien Haller to Ajax earlier this month, have identified En-Nesyri as the ideal candidate to bolster their attack during the transfer window.

David Moyes’ side made an attempt to sign the 23-year-old for a deal worth around €30m recently, but saw the proposed turned down by Sevilla, who signed him for €20m from Leganes. 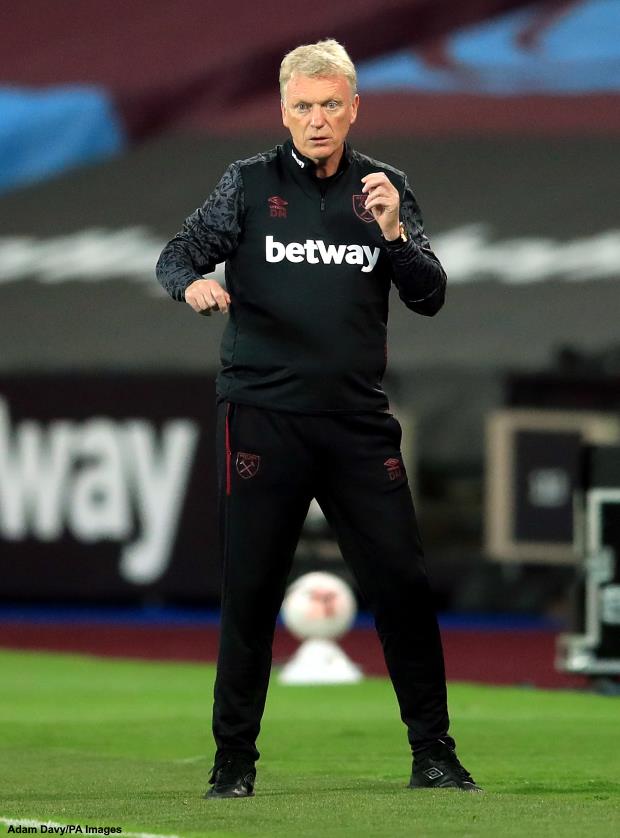 However, talks have continued between the two clubs this week and West Ham are set to return to the negotiating table with an improved offer.

According to Seville-based daily Estadio Deportivo, the Premier League outfit are prepared to get close to €40m through the use of various add-ons.

There have been claims that €40m is the sum Sevilla want to sanction a transfer for the Moroccan but they are said to want the amount in an outright transfer fee.

It remains to be seen if Sevilla will be open to letting En-Nesyri go for a deal worth close to €40m, which would double their money on the striker.

There is also a difference of opinion at the Spanish club, with a group open to selling the striker and another feeling it is too early to part ways with the player.

It is also unclear whether West Ham’s add-ons would be hard or easy to achieve.