Newcastle United linked defender Jetro Willems could leave Eintracht Frankfurt this weekend, it has been claimed in Germany.

The 26-year-old left-back spent last season on loan at Newcastle and impressed in Steve Bruce’s side that managed to avoid relegation from the Premier League.

He has been back at Eintracht Frankfurt since the summer, but has not kicked a ball from the German club as he continues to find his way after a cruciate ligament injury. 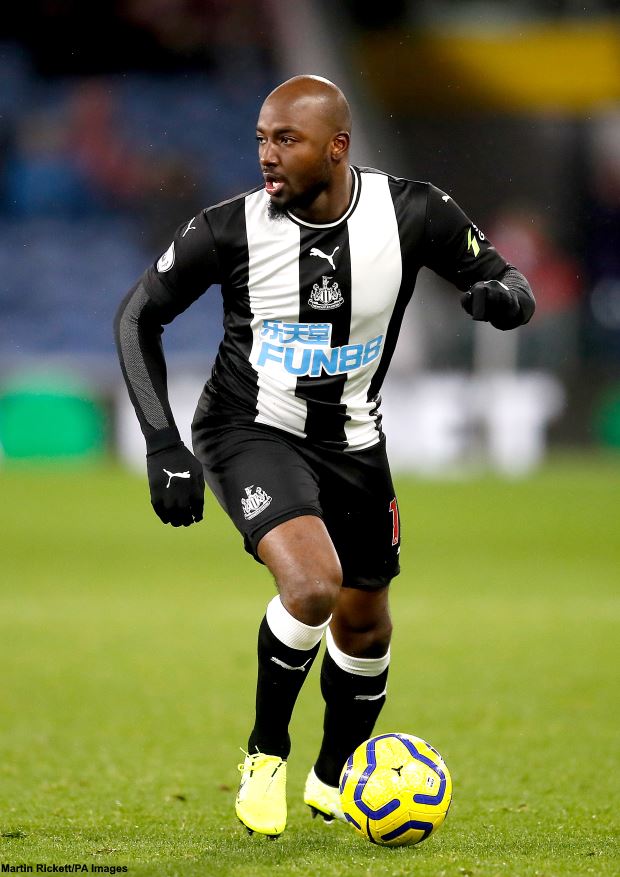 The Dutchman is in the final six months of his contract but is keen to push his way out of the Bundesliga club in the ongoing transfer window.

And he could get his wish as according to German magazine Kicker, Willems could leave Eintracht Frankfurt as early as this weekend.

He is keen on a move away and his representatives have been working hard to find a new club for their client.

Newcastle have been linked with an interest in taking him back to the north east of England in the ongoing transfer window.

And Willems is also believed to be prepared to return to England where he enjoyed his loan spell at Newcastle.

Bruce wants to add to his squad this month and it remains to be seen whether Willems is the man the Newcastle manager can get in.