Norway boss Stale Solbakken believes Real Madrid star Martin Odegaard has the confidence to succeed at Arsenal as he edges closer to a loan move to north London.

The 22-year-old midfielder is in line to join Premier League side Arsenal from Spanish giants Real Madrid on loan until the end of the season, with the Gunners beating off competition from Real Sociedad.

Expressing his thoughts on the transfer, Norway boss Solbakken stressed Arsenal have been struggling recently despite being a big club. 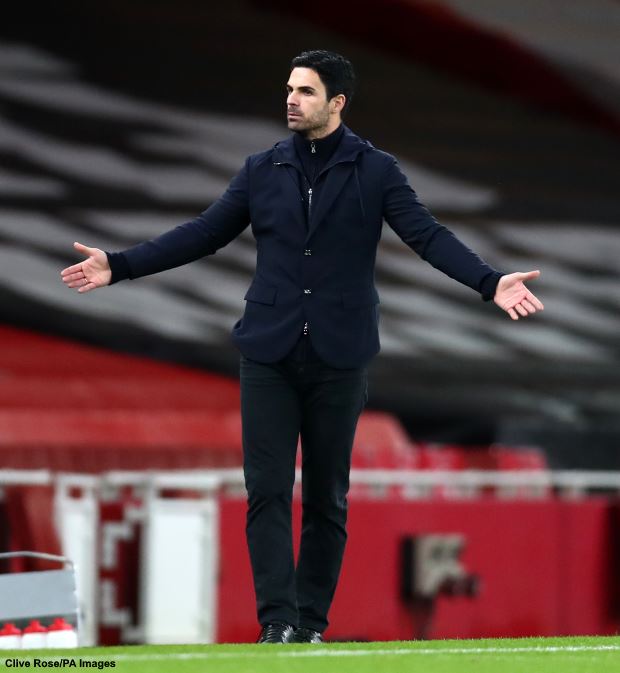 The Norwegian feels that Mikel Arteta is rebuilding the Gunners and thinks Odegaard’s decision to join them shows the belief he has in himself.

Impressed with the Norway international’s attitude, Solbakken went on to insist that Odegaard has the confidence to succeed at the Emirates Stadium.

“First of all, if it happens, I think it shows that Martin has an extremely high confidence in himself“, Solbakken told Norwegian tabloid VG.

“Considering he is going into a new league and a team that… although they have improved a lot lately, had some good wins and climbed the table, but it is a team with great traditions that have underperformed for a while now.

“I think they have a very good manager.

“I like Arteta and the way he tries to set up the team.

“But he is not coming to a club that is a self-propelled machine in any kind of way.

“He is coming to another culture, another country, a different tempo.

“It shows that the boy has great belief in what he is doing.

“That makes me happy.“

Currently sitting 10th in the table, Arsenal will be hoping that Odegaard can help them climb further up the ladder.