Draxler has been tipped to leave PSG in the summer when his current contract expires and he has been nothing short of a bit-part player at the club over the last two seasons.

The German has made just 14 league appearances for PSG this season and a move to England has been mooted; Leeds were keen on him last summer and have been linked with rekindling their interest, while Arsenal are also admirers. 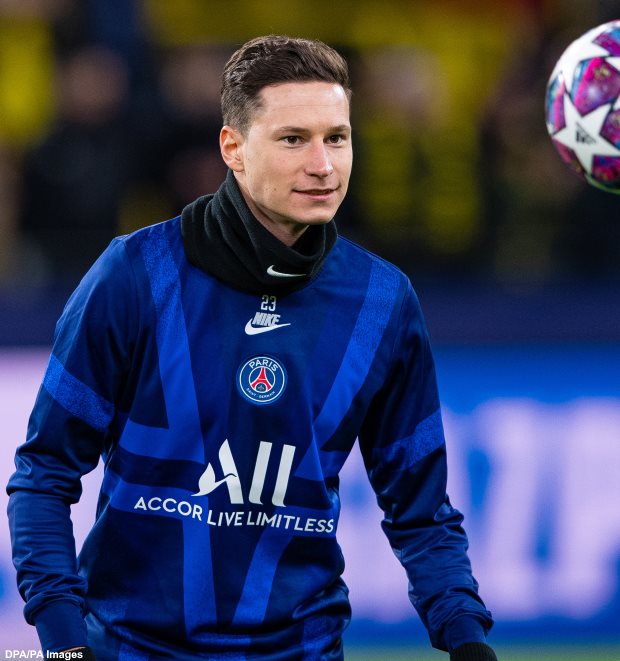 PSG have not been expected to offer him a new deal as they have been trying to sell him in recent windows.

But Leonardo indicated that PSG could be rethinking their strategy and the player could even be offered a new contract in order to keep him at the Parc des Princes.

“Draxler is at the end of his contract. We will see the situation”, the PSG sporting director told France Bleu Paris when asked about Draxler’s future.

“I think we should keep him.

“He had a couple of opportunities to move but he is important to the club.

Draxler has so far been firmly against leaving PSG and could opt to pen a new contract if one is offered.