Stefano Eranio swapped Serie A giants AC Milan for Derby County in the summer of 1997, in a move which raised some eyebrows.

The Italy international went on to become a fan favourite and plied his trade for the Pride Park side for four years before choosing to leave the club in 2001, following the departure of Jim Smith.

Inside Futbol caught up with Eranio to discuss his experience in England and his decision to join Derby.

Inside Futbol (IF): Stefano, what do you remember about your experience in England? Why did you choose Derby County?

It was a very nice offer.

It was the boss Jim Smith himself who convinced me to move to England after a Milan match, we were playing in Udine that day, and he was at the stadium.

It was an extraordinary choice, I left my heart in Milan, but in England, it was a wonderful experience and I recommend it to any player. 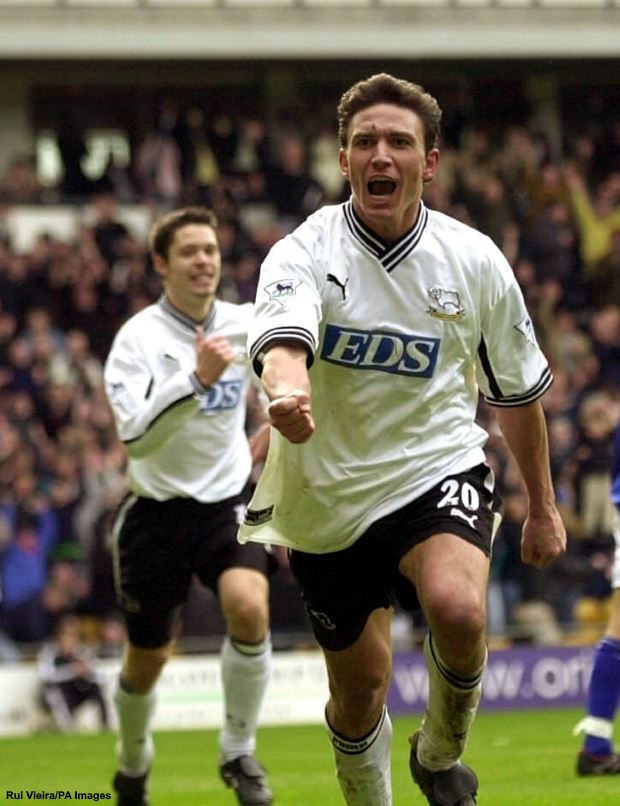 It’s true, they invented football, the fans live football as if they were at the cinema, after the game, life returns to normal.

IF: What was your relationship with Derby’s supporters like?

SE: My relationship with the fans was great.

They loved me, they were amazed that I left Milan for Derby. 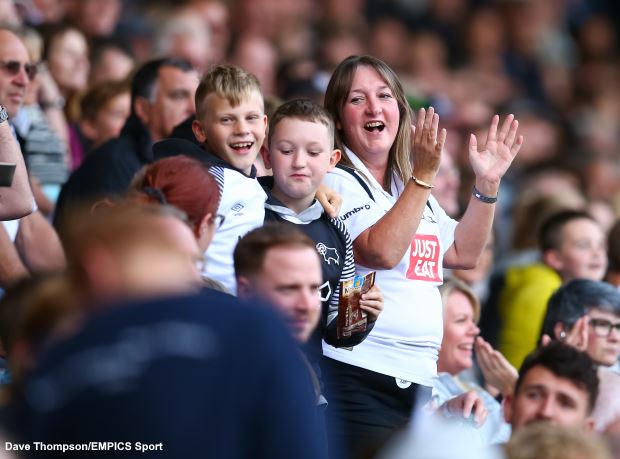 I was a great help to the coach and the fans respected me for how I played and how I lived at the club.

It is an honour for me to be part of their Hall of Fame.

IF: What was the worst stadium for you to play in while you were in England?

SE: In those years, it was very difficult to play against [Manchester] United, they were a very strong team.

But for me the worst stadiums to play in were [Arsenal’s former home] Highbury and [Chelsea’s home] Stamford Bridge.

It was almost impossible to score points at those stadiums.