Liverpool Star Not Priority For Serie A Giants

Liverpool midfielder Georginio Wijnaldum is not one of the priority targets for Serie A giants Inter in the summer.

The 30-year-old midfielder is out of contract in the summer and there is no indication that he will agree to sign a new deal with Liverpool in the coming months.

The Dutchman claimed that he would be devastated if he has to Liverpool but it has been suggested that it is likely he is going to walk away at the end of the season on a free transfer. 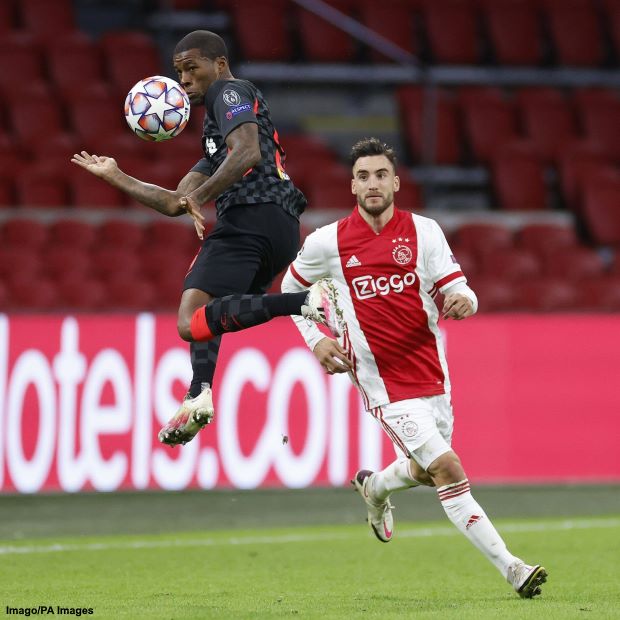 Barcelona have been chasing him since last summer and are confident of signing him on a free transfer in, while Inter have also been linked with him.

The Serie A giants were in talks with his representatives for a several months and it seemed likely that was a contract offer was forthcoming, but according to Italian outlet Calciomercato.com, the negotiations have completely stopped.

Inter have paused their interest in Wijnaldum and they are not in talks with his representatives at the moment.

They remain interested but the Italian giants have other priorities in the market and Wijnaldum is not at the top of their agenda.

The Dutchman is waiting to make a final call on his future soon and he could also have an option of joining Paris Saint-Germain in the summer.