Nuno Mendes is unwilling to be drawn on transfer speculation and has vowed to stay focused on Sporting Lisbon, despite being linked with a host of clubs, including Liverpool and Manchester City.

The 18-year-old has been in terrific form for his club Sporting Lisbon this season which saw him earn a debut for Portugal in a 1-0 win over Azerbaijan in their World Cup qualifier on Wednesday.

Mendes’ fine performances have also seen him draw admiring glances and the jury is out on whether he will still be at Sporting Lisbon next season. 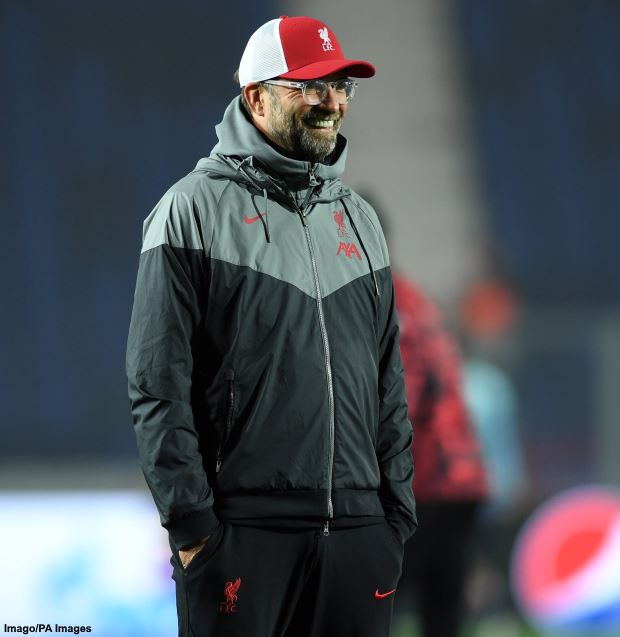 However, the Sporting Lisbon starlet has insisted he is not being distracted by transfer talk and is focused on what is in front of him.

Asked about interest in him from several big clubs across Europe, Mendes was quoted as saying by Portuguese outlet Desporto Ao Minuto: “I don’t think about that.

“My job is to play football and enter the field to give my best.

“I don’t think about those things.”

The full-back expressed his delight at making his debut for the Portugal senior team and believes it is the result of the hard work he has put in.

“It is a very good feeling being able to play with elite players.

“I am satisfied, it is the result of my work and I am happy to be here.”

Mendes has registered 20 Primeira Liga appearances for Sporting Lisbon since making his debut for the club in June and has scored once while setting up another goal, helping his team climb to the top of the league standings.