Italian agent Vincenzo Morabito has claimed that Liverpool have been in touch with the entourage of Napoli defender Kalidou Koulibaly over a potential summer switch.

With the summer transfer window approaching, Koulibaly’s future has come under the scanner and he is again being linked with a move to England.

Manchester City were interested in him last year but they could not agree on a fee with Napoli and the defender opted to continue at the Stadio Diego Armando Maradona for one more season. 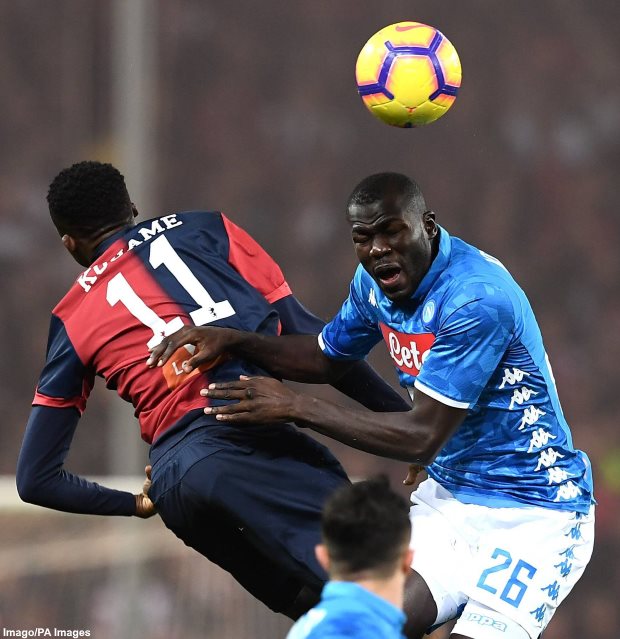 And Morabito claimed that ahead of this summer Liverpool are interested and they are in fact in contact with the entourage of the Senegalese defender over a potential move to Anfield.

But he stressed that a potential deal depends on Napoli accepting that they are unlikely to get the kind of money for Koulibaly this summer compared to in previous years.

The agent still conceded that Napoli would still want around €70m before agreeing to sell the defender.

Morabito said on Italian radio station Radio Marte: “Certainly Koulibaly has a market and Liverpool are a real and concrete possibility.

“They are already talking to the player’s entourage.

“That said, we have to see his valuation. Pre-Covid there was talk of €100m but now the figures must be understood and in the market they have now halved.

“We have to see if [Napoli owner Aurelio] De Laurentiis sells him because it is hard for owners to accept a depreciation.

“Koulibaly has a great chance of going to Liverpool. They want to play him alongside Van Dijk.

Liverpool are expected to sign at least one centre-back in the summer and has also been linked with a move for RB Leipzig’s Ibrahima Konate.