Everton defender Yerry Mina is looking to leave the club in the summer and has a move to Serie A in his sights, according to the Sun.

Mina has been handed regular game time by Carlo Ancelotti at Goodison Park this term, but the Colombian wants to play his football in Italy from next season.

He is set to have options in Serie A as both Inter and Fiorentina are keeping a close watch on his situation on Merseyside. 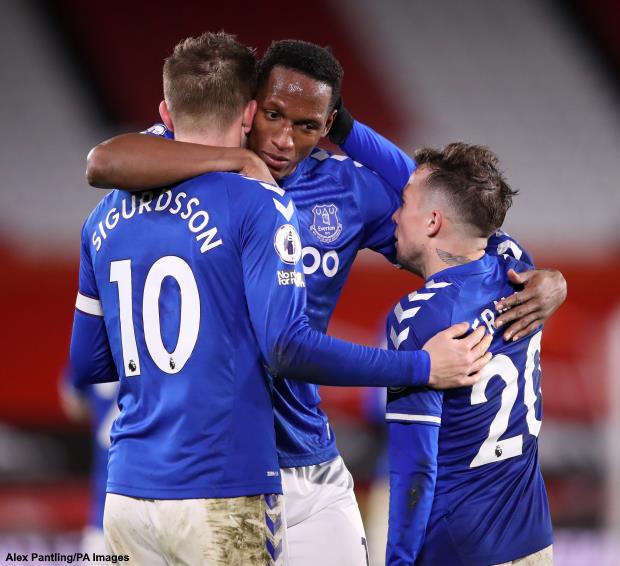 Mina has clocked 19 appearances in the Premier League for Everton this season, also chipping in with goals against Brighton and Arsenal.

Everton have the former Barcelona man under contract until the summer of 2023 and it remains to be seen on what terms they would be willing to let him leave.

Ancelotti is tipped to look towards Napoli centre-back Kalidou Koulibaly as Mina’s replacement.

The Everton boss coached Koulibaly during his time in charge of Napoli and is well aware of what the Senegalese central defender can do.

However, Koulibaly has a number of admirers and with Napoli likely to cut their asking price for the defender to bring in cash, Everton could have a battle on their hands to win the race.