Liverpool and AC Milan have held talks with the representatives of Dusan Vlahovic and have also been in touch with Fiorentina over signing the young striker.

The 21-year-old has scored 17 Serie A goals this season and has popped up on the radar of several clubs in Europe ahead of the summer transfer window.

Liverpool are in the market for a striker in the next transfer window and Vlahovic is one of the players the club are tracking at the moment. 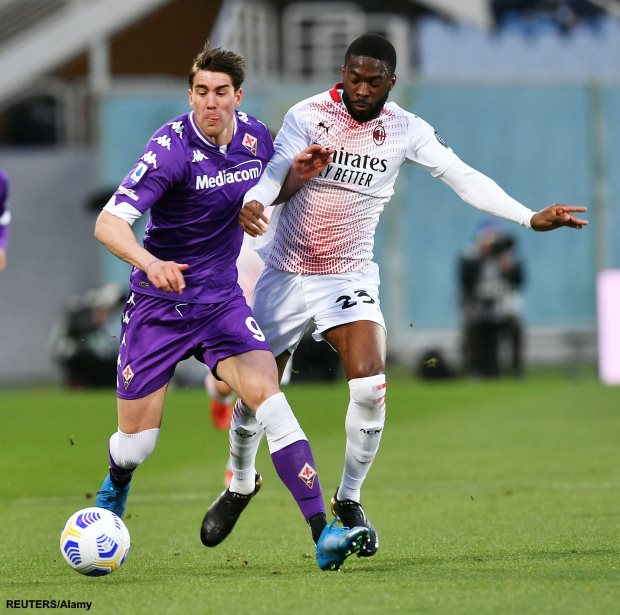 The Reds’ interest in Vlahovic is now advanced and they have been joined in the chase by Italian giants AC Milan, who would like to keep the attacker in Serie A.

Liverpool have held talks with Vlahovic’s agent, Inside Futbol can reveal, and AC Milan have also spoken to the player’s representative.

Both clubs have also been in touch with Fiorentina, who are prepared to sell the player, but value him between €40m to €50m.

There is more interest in Vlahovic as Roma like him too and have spoken with the striker’s agent over a proposed summer move.

But the proposed fee is too much for the Giallorossi and they are not prepared to spend such a sum on the striker.

Vlahovic is prepared to move on from Fiorentina in the summer and is on the radar of a host of top clubs across the continent.