Liverpool and Tottenham Hotspur target Florian Neuhaus is not planning on leaving Borussia Monchengladbach in the upcoming summer transfer window, it has been claimed in Germany, in a blow to his Premier League suitors.

Liverpool are on the lookout for a midfielder as a potential replacement Georginio Wijnaldum, who has been heavily linked with a move away from Anfield in the summer.

The Reds have zeroed in on Monchengladbach star Neuhaus as a potential replacement for the Dutchman should he leave, while their Premier League rivals Spurs are also keeping tabs on him. 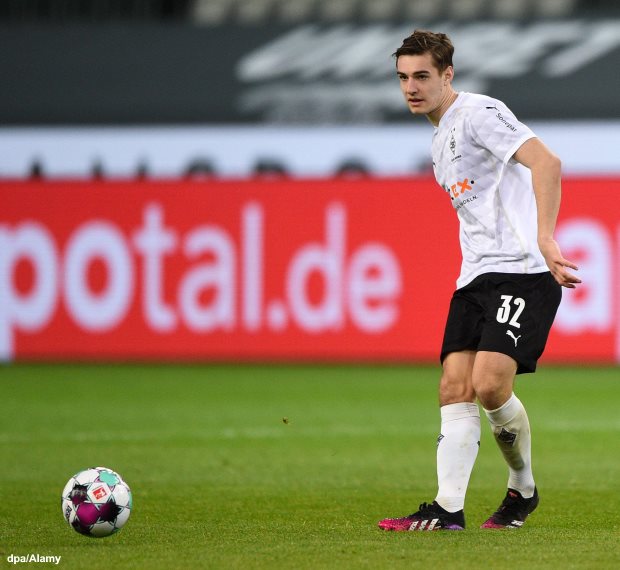 Both Premier League clubs could face disappointment if they swoop for him though as according to German daily Bild, he is likely to stay in Germany beyond the current campaign.

The 24-year-old is not planning on leaving Monchengladbach in the upcoming transfer window and is looking forward to another season in Die Fohlen colours unless an outrageous offer is tabled.

The midfielder arrived at Monchengladbach in the summer of 2017 and over three years has become a key figure for them in the middle of the park.

Neuhaus’ current deal at Borussia Park runs through until the summer of 2024, but he has a £34m release clause in his contract.

The Monchengladbach star has admirers in Bundesliga with rivals Bayern Munich also on his tail, but he is not keen on a change of allegiance at the moment.