SC Freiburg are interested in listening to offers for English left-back Chima Okoroji, who has been linked with a move to Stoke City and Blackburn Rovers this summer.

The 24-year-old spent last season on loan at German second-tier outfit Paderborn and still has a year left on his contract with Freiburg.

He is scheduled to return to Freiburg this summer following the end of his loan stint, but could be allowed to leave. 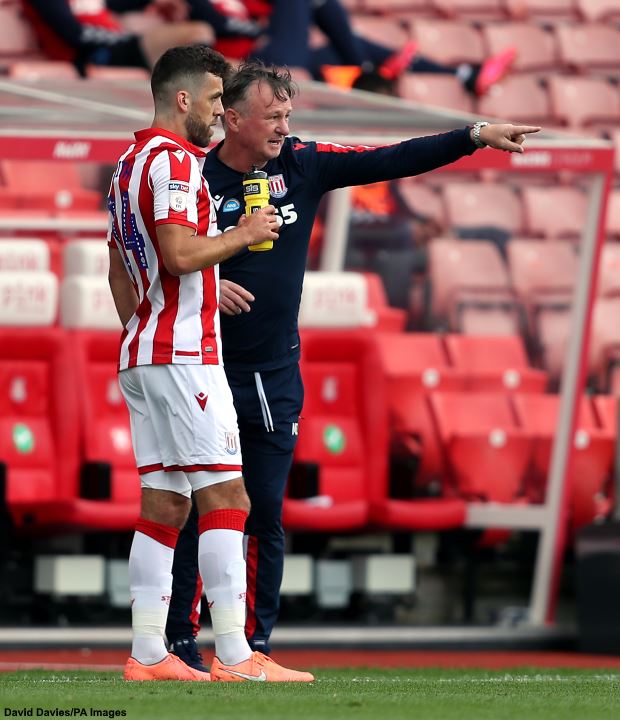 And according to German magazine Kicker, Okoroji is one of the players the club are interested in selling in the summer transfer window.

Freiburg are waiting for concrete offers to land on their table for the defender before they decide to move him on.

He has suitors in Germany and Fortuna Dusseldorf have sent out feelers about the possibility of signing Okoroji.

The left-back also has takers in England with Stoke and Blackburn believed to be interested in signing him this summer.

Freiburg are waiting to see what proposals arrive for the 24-year-old before deciding.