Chelsea have touched base with Inter for Achraf Hakimi after negotiations between the Serie A giants and Paris Saint-Germain stalled.

Hakimi had a stellar last season at Inter, scoring seven times and registering ten assists as the Serie A giants won the league title for the first time in over a decade.

His performances as a wing-back and a right-midfielder have piqued the interest of several big clubs in Europe and with Inter needing funds, they are prepared to sell him this summer. 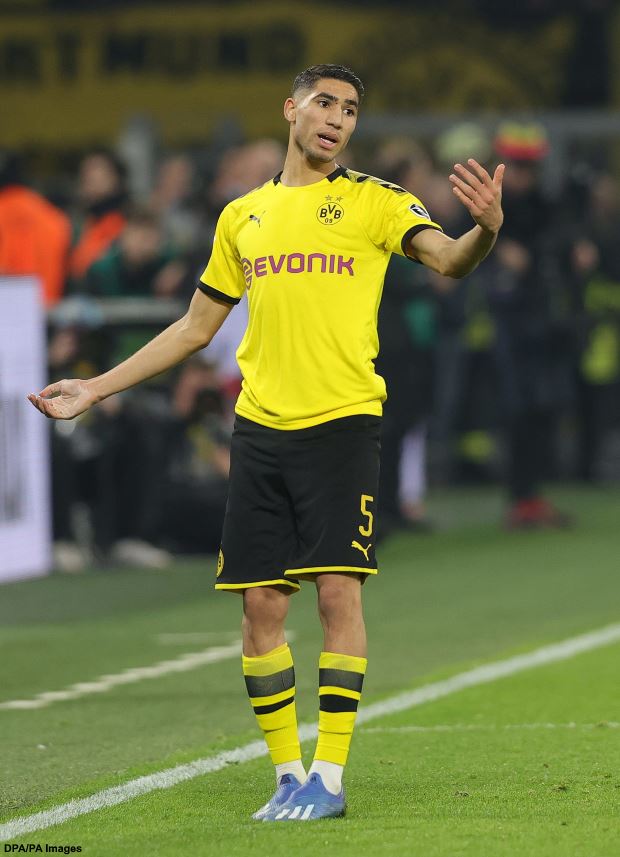 PSG have been in talks with Inter over a deal for Hakimi, but negotiations have stalled as for the moment the Parisians are not prepared to pay more than €60m for the full-back.

And according to Italian outlet FcInterNews.it, Chelsea have got in touch with Inter to take advantage of the impasse between the Nerazzurri and PSG.

The Blues are interested in Hakimi and are keen to enter into negotiations to take the Moroccan to Stamford Bridge this summer.

After winning the Champions League, Chelsea are prepared to back Thomas Tuchel in order to build a squad good enough to take on Manchester City in the Premier League next season.

Hakimi is a player Tuchel rates and Chelsea are now exploring the possibility of signing him.

Inter want a fee of around €75m before agreeing to let the 22-year-old leave this summer.