Former England international John Barnes has claimed that Leicester City signing Odsonne Edouard from Celtic would not signal that they are competing with the big clubs in England, even though it would be good business.

Edouard made 31 appearances for Celtic in the Scottish Premiership this season, scoring 18 goals and registering six assists in the process.

The French striker is being fiercely linked with a move to the King Power Stadium this summer, with Foxes manager Brendan Rodgers keen on bringing in his former player to Leicester. 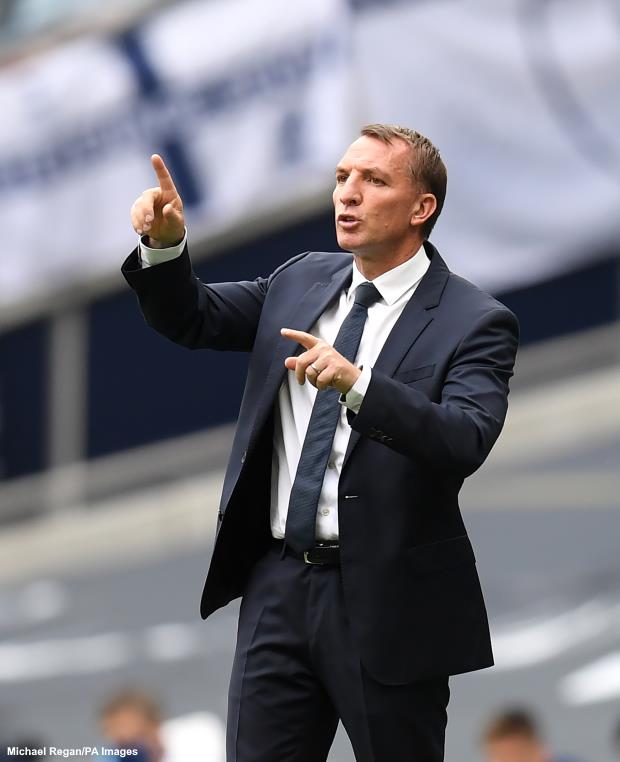 Barnes insists that Leicester’s interest in Edouard shows that they are not looking to challenge the big clubs in England, who are willing to part with big sums in order to bring in world class talent.

The former England winger is of the view that Edouard’s potential arrival at Leicester cannot be read as a statement of intent by the Foxes that they are in competition with the other top clubs in England, but suggested that the 23-year-old could end up being a very good acquisition.

“Leicester City signing Odsonne Edouard from Celtic would be a good move for the club, but it can’t be read as a statement of intent that they’re looking to challenge the big boys”, Barnes told Bonus Code Bets.

“When you’re talking about [Kylian] Mbappe and other world-class players, like a lot of the other top clubs in the Premier League are, Edouard isn’t one of those.

“In Edouard they’re getting a very good player for, relatively speaking, not a lot of money, but that’s the market they’re actually shopping in.”

It remains to be seen whether Leicester will be able to complete the signing of Edouard, who is expected to leave Celtic this summer.