Dutch club Heerenveen are keen to retain Jan Paul van Hecke’s services for another season, but talks with Brighton have stalled in recent weeks.

The Seagulls acquired Van Hecke’s services from NAC Breda last summer and immediately sent him on a season-long loan to Eredivisie club Heerenveen.

Van Hecke impressed during his time at the Dutch top flight club, making 28 appearances in the league and contributing to two goals in the process. 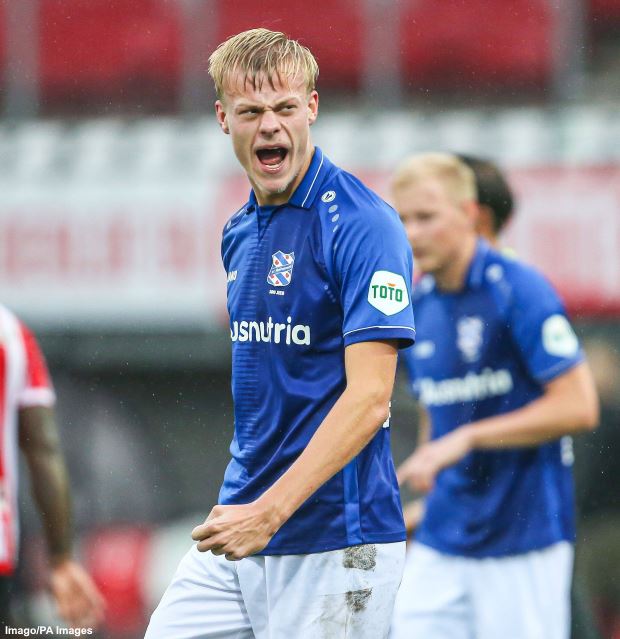 Having been impressed by the defender’s performances, the Eredivise club are keen to reach an agreement with Brighton over a new loan deal for the player.

However, according to Dutch daily the Leeuwarder Courant, Heerenveen’s negotiations with Brighton over a new loan deal for Van Hecke have stalled in recent weeks.

Graham Potter’s side are said to be in no hurry to make a decision regarding the 21-year-old’s immediate future.

As it stands, the Dutch defender is expected to report for pre-season training when Brighton start preparations for the new season next month.

Along Heerenveen, Van Hecke is said to be attracting loan interest from clubs in England and Germany.