Brighton and Leeds United are the keenest of a whole host of clubs tracking Ipswich Town starlet Liam Gibbs, whose contract is set to expire at the end of the month.

Gibbs, 18, is a highly regarded talent at Portman Road and was handed his League One debut against Charlton Athletic in November last year.

Ipswich do not want to lose Gibbs, but they have so far been unable to agree a new contract with the 18-year-old and are now running the risk of him heading elsewhere to continue his development. 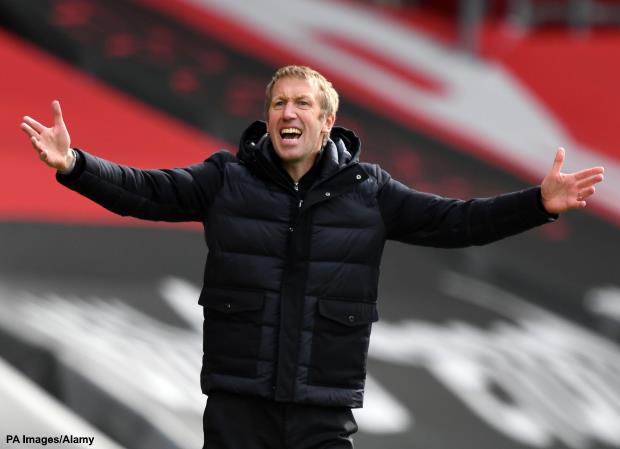 The midfielder is not short of options and Norwich City and Rangers have been linked with holding an interest in him; Norwich sent scouts to watch his performances in Ipswich Under-18s’ FA Youth Cup run.

However, according to twtd.co.uk, Brighton and Leeds are the two clubs with the keenest interest in snapping up the Ipswich starlet.

Leeds have regularly looked to bolster their youth ranks in recent years and Marcelo Bielsa is unafraid to involve young players in his first team; now the Whites are zeroing in on Gibbs.

Brighton could be another option for Gibbs and he may be attracted to the idea of a move to the south coast to work under Graham Potter.

It is claimed though that Gibbs favours staying at Ipswich and the onus is on the Tractor Boys to find a new contract offer which the teenager finds acceptable.

If he departs when his contract expires then Ipswich face heading to a tribunal if they cannot agree a fee with the club he joins.