Lincoln City boss Michael Appleton has informed West Brom that he is not interested in taking charge as their new head coach, according to Sky Sports News.

The Baggies are on the lookout for a new manager after Sam Allardyce stepped down from his role as the club’s boss following the side’s relegation from the Premier League.

West Brom looked set to appoint former Huddersfield Town boss David Wagner as their new head coach, but the German has taken charge of Young Boys in Switzerland instead. 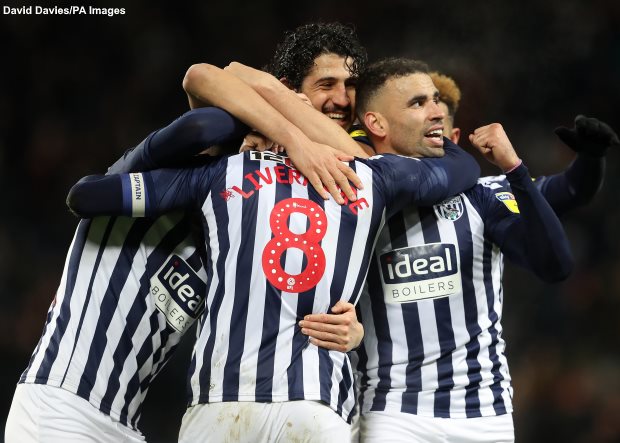 Wagner moving to Switzerland has forced West Brom to turn to other options, with former Aberdeen manager Derek McInnes and Lincoln City boss Appleton said to be potential candidates.

However, Appleton has informed the Baggies that he is not interested in the vacant managerial role at the Hawthorns despite his connections with the club.

The 45-year-old plied his trade for West Brom as a player and also functioned as an assistant manager and caretaker manager for the club in the past.

Despite a return to the Hawthorns being a potentially enticing option, the former midfielder is determined to see his project through at Lincoln.

Appleton led Lincoln to the League One playoff final last season, but saw his team fall at the final hurdle as they suffered defeat at the hands of Blackpool.

The Englishman is keen to rectify last season’s mistakes and lead Lincoln to promotion next term.