Arsenal have received a blow to their hopes of keeping Martin Odegaard as he is poised to remain at Real Madrid, according to The Athletic.

The 22-year-old spent the latter half of last season on loan at Arsenal and Mikel Arteta made it clear at the end of the campaign that he wanted the Norwegian back at the Emirates in the summer.

Odegaard has been a priority target for Arsenal in the ongoing transfer window as part of their plans to bring in a number 10. 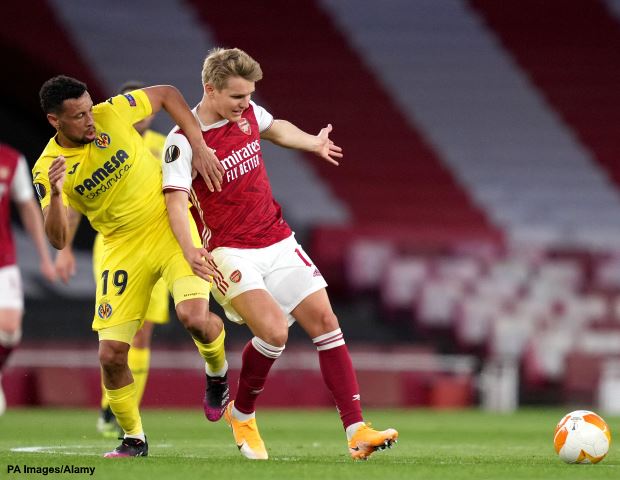 But noises from Real Madrid have been clear that they do not want to sell the attacking midfielder this summer.

And it has been claimed that Odegaard is set to stay at Real Madrid for the 2021/22 campaign.

With Carlo Ancelotti coming in as new coach, the Norwegian is expecting to start afresh at the Santiago Bernabeu to carve out a place for himself in the team.

Real Madrid did not want to loan him out in January, but it was the player who pushed for the move to Arsenal.

The Norwegian would have to do something similar if he is to leave the Spanish giants this summer.

But for the moment there are no indications that Odegaard sees his immediate future away from Real Madrid.