Bernardo Silva wants to leave Manchester City this summer, but Pep Guardiola is reluctant to let him go, according to The Athletic.

The Portuguese attacking midfielder had another solid season at the Etihad and played a key role in Guardiola’s side winning the Premier League for the third time in four years.

But it has been claimed that he wanted to move on from Manchester City last summer and everything was in place for a transfer to Barcelona before it fell through towards the end. 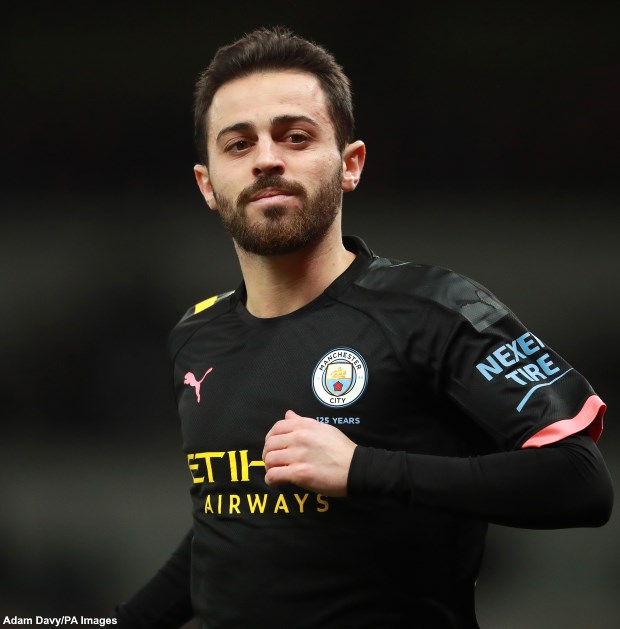 The Portuguese did not kick up a fuss at Etihad and continued to remain professional but for him it was a disappointment.

He still wants to leave Manchester City and is keen on joining a new club in the summer transfer window.

Manchester City do not stand in the way of players who want to leave and did allow players such as Leroy Sane, Nicolas Otamendi and Danilo to move on in recent years.

But Guardiola is a big fan of Bernardo and is reluctant to sanction his sale in the ongoing transfer window.

He appreciates the value the attacking midfielder adds to his squad and for the moment, wants to keep him at the Etihad.

There are also suggestions that clubs might find it hard to cobble together the funds that Manchester City would demand if they agree to sell Bernardo.