Van Ginkel has spent the last two-and-a-half seasons on loan at PSV and his contact with Chelsea expires at the end of June.

Chelsea are yet to take up the option of triggering his extension to his contract and the Dutchman has admitted that he is yet to receive any communication from the Blues. 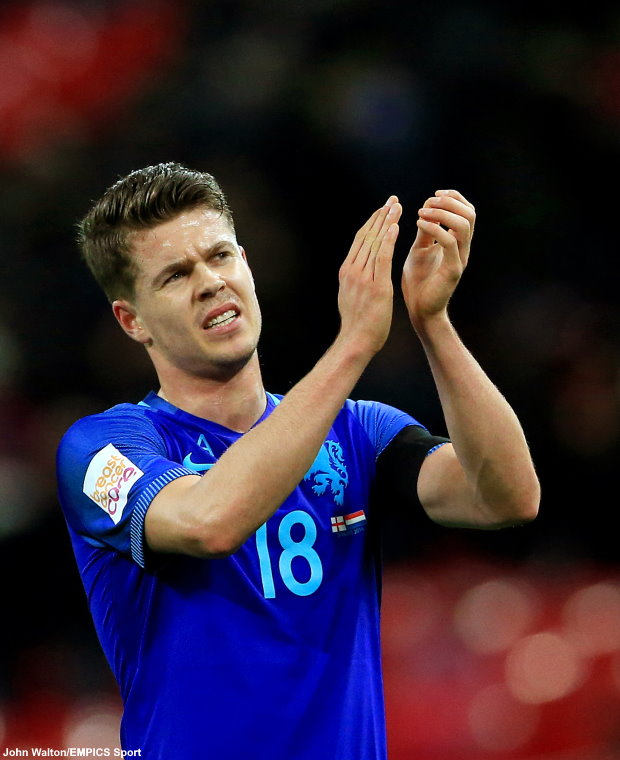 PSV have been in talks with Van Ginkel and his representatives over signing him on a permanent deal soon.

According to Dutch daily the Algemeen Dagblad, the Eredivisie giants want to sort out the deal to sign the midfielder by the time they return for pre-season preparations.

The PSV squad will return for pre-season training on 25th June and the club want Van Ginkel in the team by then.

His contract with Chelsea runs until 30th June and if he is to join before that date then PSV will need the green light from Chelsea.

But PSV have pressed the accelerator on the negotiations and are keen to push through an agreement soon.