Roma are mulling over making a loan offer for Manchester City defender Nathan Ake this summer, it has been claimed in Italy.

Manchester City signed the Dutch defender from Bournemouth last summer, but he was only a bit-part player in the team last season.

He made just ten Premier League appearances for Pep Guardiola’s side and featured just 13 times in all competitions for the club. 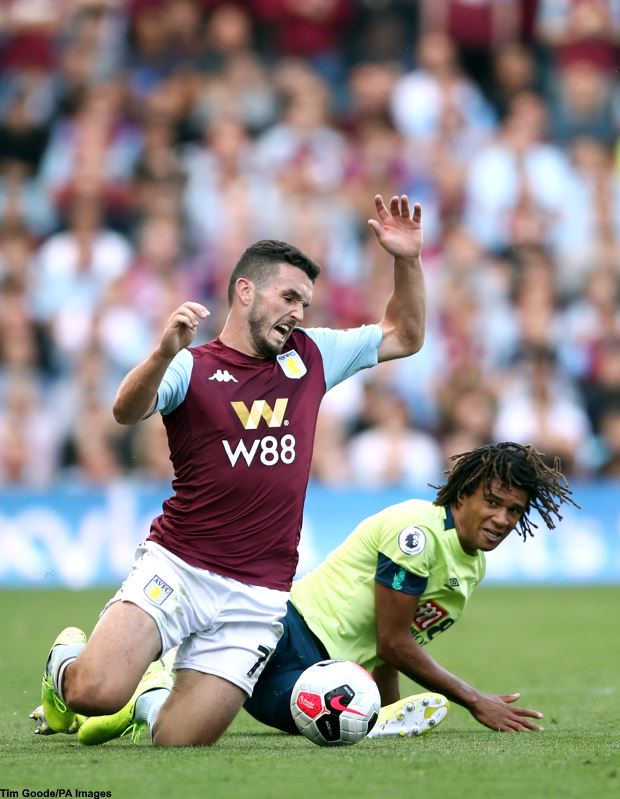 Ake is believed to be keen on considering his options this summer as he wants to play more football next season.

The Dutchman has been on Roma’s radar in the ongoing transfer window and, according to Italian daily Corriere dello Sport, the club are now considering making an offer.

Roma sporting director Tiago Pinto is a fan and Ake is one of the many central defenders on his shortlist this summer.

The Serie A giants are considering signing him on a loan deal with an option to buy him on a permanent deal next year.

Manchester City are considering selling fringe players this summer and Ake is believed to be on that list.

It remains to be seen whether Roma can cobble together funds that Manchester City are likely to demand for the 26-year-old Dutchman.