Arsenal are keen to sell midfielder Matteo Guendouzi this summer, but Marseille would prefer to sign the Frenchman on loan.

The 22-year-old midfielder spent last season on loan at Hertha Berlin and is scheduled to return to Arsenal for pre-season training.

Guendouzi had a major fall-out with Mikel Arteta last year and he is not part of the Arsenal manager’s plans moving forward at the Emirates. 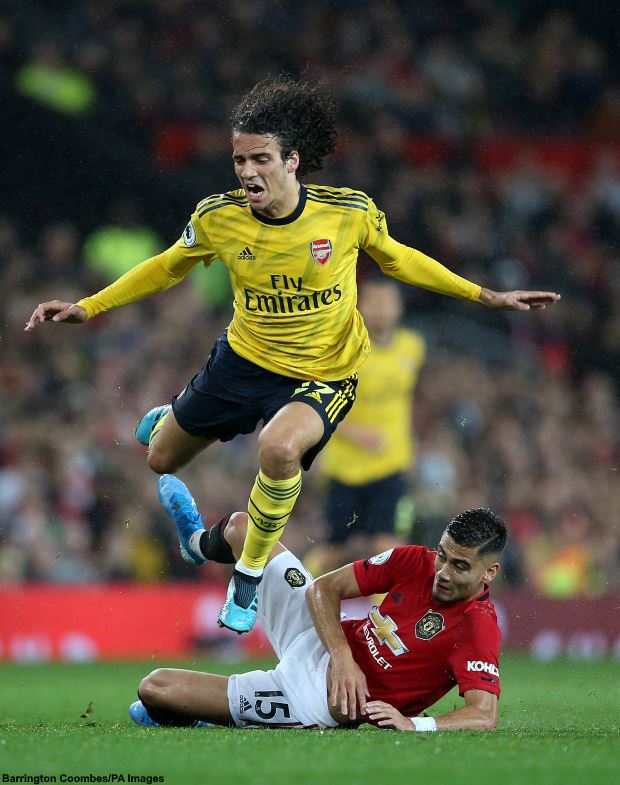 The Frenchman has been attracting interest from several clubs, but Marseille are believed to be leading the race for signature.

But according to French sports daily L’Equipe, the French giants would prefer to sign the midfielder on a loan deal this summer.

Given the current financial climate, Marseille are not keen to invest a transfer fee on Guendouzi, at least in this ongoing transfer window.

But Arsenal want a permanent solution for the midfielder rather than sending him out on another loan deal.

The north London club are looking to raise funds from the market and want to sell Guendouzi as part of their plans.

With the transfer window in its nascent stage this summer, the two clubs are expected to hold further talks in order to thrash out the situation.