Ashley Young has had productive talks with Burnley, but is prepared to turn the Clarets down in favour of a return to Aston Villa, according to the Daily Mirror.

The 35-year-old has a deal with Inter coming to an end this month and has been linked with a move away from the club despite being offered a contract extension.

While Inter have offered Young a new contract, the former Manchester United star has also attracted significant transfer interest from the Premier League. 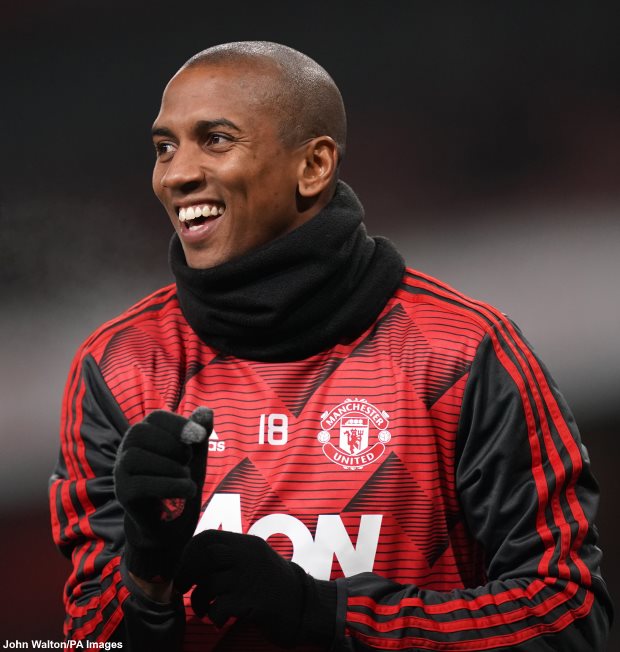 Burnley were claimed to be in advanced talks with the Englishman, while newly-promoted club Watford have also been credited with an interest in the player.

However, Young is prepared to turn down the opportunity to join Burnley, as well as Watford, to re-join Aston Villa, who he plied his trade for before joining Manchester United in 2011.

The 35-year-old had held productive talks with Sean Dyche’s Burnley and was keen on a move to Turf Moor, but his head appears to have been turned by the Villans.

Dean Smith’s side are claimed to be in talks with Young over a deal and will be keen to get the transfer over the line soon.

Aston Villa have already acquired the services of Emiliano Buendia from Norwich City and are determined to make Young their next addition.