Newcastle United defender Fabian Schar wants to return to the Bundesliga, where he played for Hoffenheim, and the Magpies are prepared to sell him.

The Swiss international has been on the books at St. James’ Park since the summer of 2018 and the club recently triggered a contract extension which will see him remain on Tyneside until next summer.

Schar’s immediate future at Newcastle appeared to have been sorted out, but according to German magazine Sport Bild, he wants to head back to Germany. 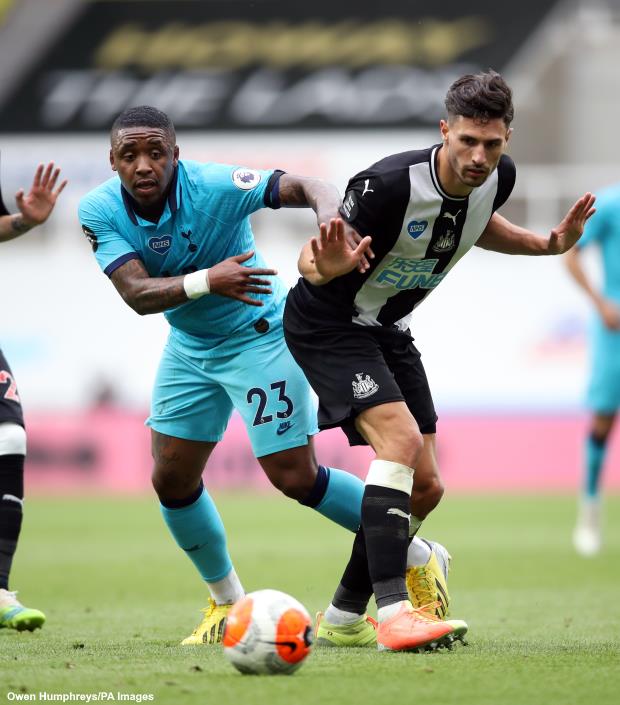 It is claimed that Newcastle would be willing to sell Schar for the right price, but it remains to be seen which Bundesliga clubs might be interested in him.

Having also plied his trade in Switzerland and in Spain, in addition to his current stint, Schar is keen on another spell in Germany

Newcastle are looking to reinforce the centre-back position this summer and have identified Celtic star Kristoffer Ajer as a top target, while Schar’s immediate future on Tyneside is now under the scanner.

The 29-year-old is currently representing his country Switzerland in the European Championship.

In addition to Schar, the futures of fellow Magpies centre-backs Federico Fernandez and Ciaran Clark also remain uncertain at present.