Chelsea and Liverpool target Kingsley Coman is leaning towards seeing out his contract at Bayern Munich and leaving on a free transfer.

Coman, whose current contract runs through until the summer of 2023, has been unable to agree a new deal with Bayern Munich and the jury is out on his future.

Bayern Munich are unwilling to meet the winger’s wage demands and his situation at the club has seen him draw admiring glances from abroad, including Premier League giants Liverpool and Chelsea. 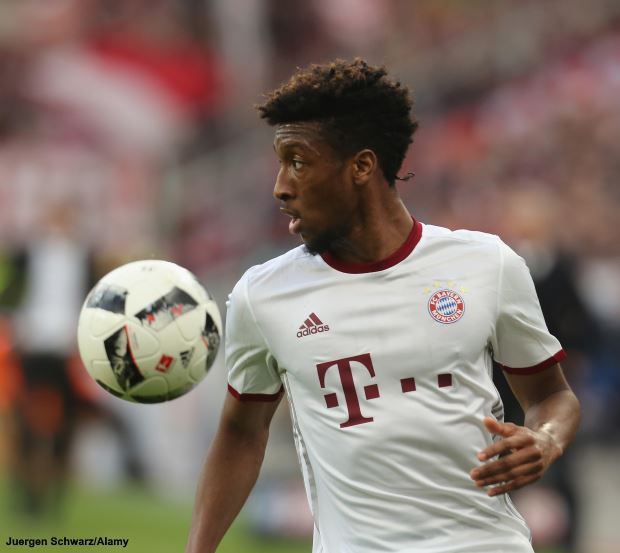 It has been claimed that the Reds have made contact with Coman’s representatives over a potential move.

However, according to German magazine Sport Bild, Coman is unlikely to find a way out of Bayern Munich this summer.

The Bavarian’s have slapped a €90m price tag on Coman and his entourage believe potential suitors will find it difficult to match that amount.

Coman is now considering riding out his current deal at the Allianz Arena and leaving on a free transfer in 2023.

The Frenchman has risen to become a key part of Bayern Munich since joining from Juventus on a permanent basis in July 2017 and he is tipped to continue his stint, despite interest from the likes of Liverpool and Chelsea.