Tottenham are in talks with Atalanta over signing Romero this summer but for the moment there is no agreement in place.

Atalanta are not under any financial pressure to sell the Argentine and do not want to lower their €60m asking price for the defender. 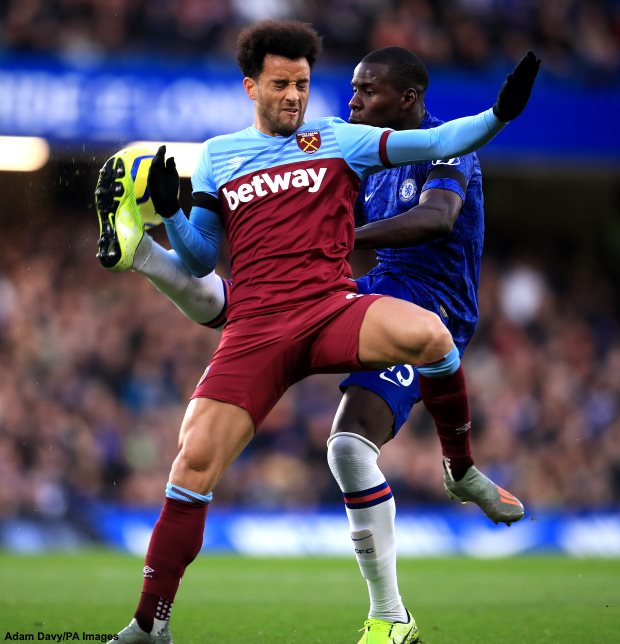 The 23-year-old centre-back is still Tottenham’s priority target but it has been claimed that they have created a shortlist of alternative targets as well.

And according to Sky Italia, Zouma is one of the defenders Spurs would consider if they fail to sign Romero this summer.

The Frenchman was a bit-part player at Chelsea under Thomas Tuchel in the latter half of last season and the club are open to selling him in the ongoing transfer window.

The defender is on Tottenham’s radar and they could consider making a move for him if they do not sign Romero.

Fiorentina’s Nikola Milenkovic is one of the defenders Tottenham are also keeping tabs on this summer.

The north London club have also been in talks with Bologna for defender Takehiro Tomiyasu and are looking to sign him after the Olympics.