Paris Saint-Germain are still undecided on whether they should make a move for Manchester United midfielder Paul Pogba this summer, according to The Athletic.

Pogba is in the final year of his contract at Old Trafford and has given little indication that he would be willing to sign a new deal.

Manchester United have a decision to make on whether to sell him this summer or take the chance of agreeing on a new deal during next season while risking losing him on a free transfer next year. 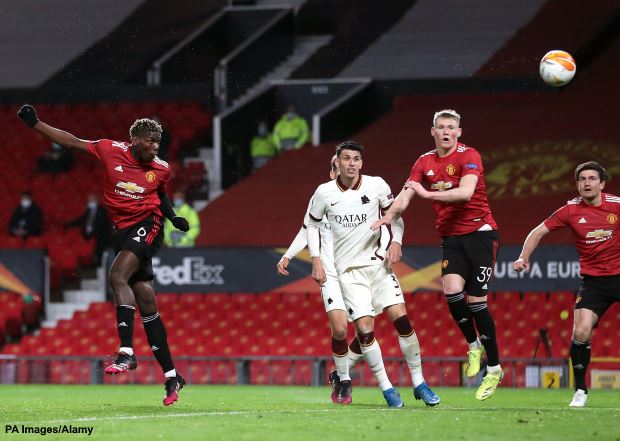 PSG are interested in taking the midfielder back to France and it has been claimed that they have opened initial talks with the player to gauge his interest.

But the French giants are undecided on whether to seriously pursue his signature in the ongoing transfer window.

Pogba could be available on a free transfer next summer if he does not sign a new contract with Manchester United.

And PSG are weighing up the possibility of waiting until next season to pick up the France midfielder.

Pogba’s family were due to discuss the player’s future this week but the final decision will be taken by the 28-year-old.

Manchester United still harbour hopes of convincing him to sign a new contract and commit his best years to the club.

PSG also need to sell a few players before they can try and sign Pogba this summer.