Manchester United technical director Darren Fletcher played a key role in persuading Raphael Varane to agree to a move to Old Trafford this summer, according to ESPN.

Varane has said his goodbyes to Real Madrid and his move to Manchester United will be confirmed next week.

Manchester United have a deal in place to sign the defender with Real Madrid and are now waiting for him to undergo a medical and sign the contract. 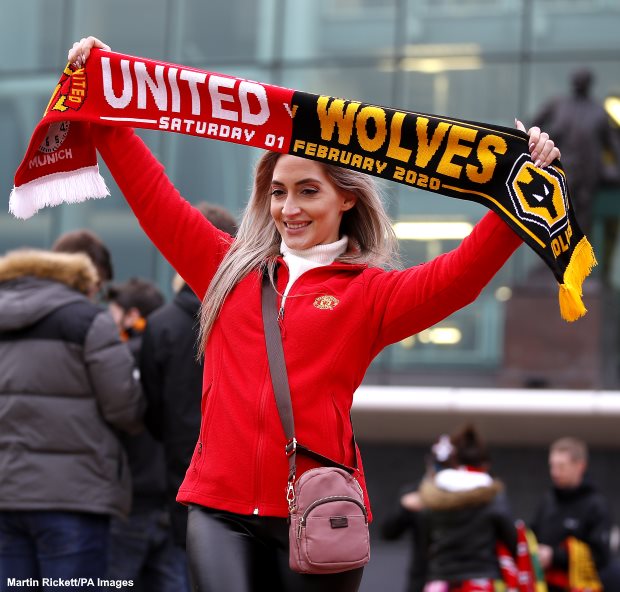 The Frenchman made it known early in the negotiations that he wanted a move to Old Trafford and more or less made up his mind about leaving Real Madrid early this year.

Ed Woodward conducted the negotiations with Real Madrid, but the job of selling the transfer to Varane was left to director of football John Murtough and technical director Fletcher.

It has been claimed that the defender was particularly swayed by the arguments and presentation made by Fletcher.

The Scotsman won five league titles and a Champions League during his playing career at Manchester United.

He managed to sell the move to Varane who was already keen on joining Manchester United this summer.

Fletcher and Murtough were appointed in their roles in March this year and have already made an impact on Manchester United’s recruitment this summer.