Crystal Palace have an interest in Norwich City, Southampton and Watford target Adam Armstrong, but they do not want to meet Blackburn’s asking price, according to the Sun’s Alan Nixon.

The 24-year-old striker is wanted by several clubs in the Premier League after he scored 28 times in the Championship last season for a Blackburn side that finished in the bottom half of the league table.

Southampton are interested in signing him and now they have the funds from Danny Ings’ sale, while Watford are also keen to get their hands on the forward. 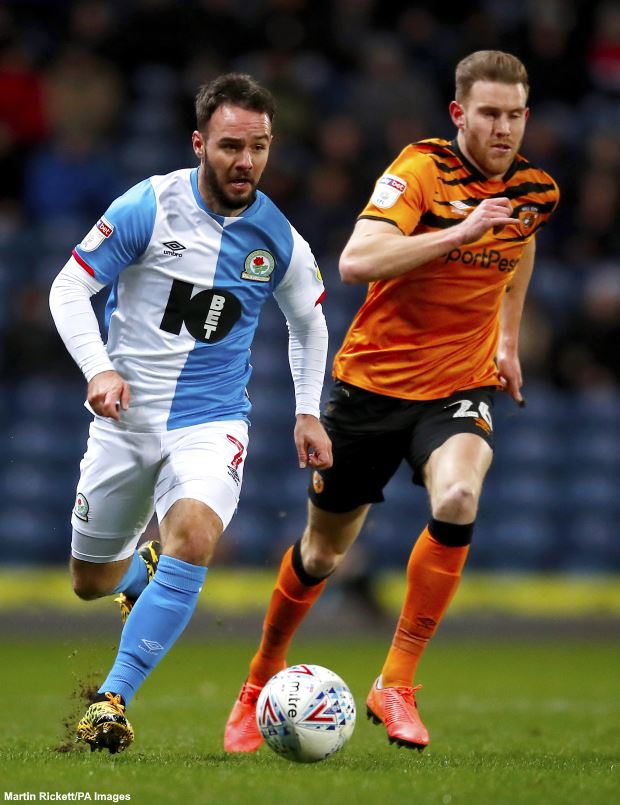 Norwich have tabled a £15m plus bid, which also includes a player, for Armstrong as well who is expected to leave Blackburn this summer.

Crystal Palace have an interest in him as well but it has been claimed that they will not pay his asking price.

The Eagles are in no mood to pay the kind of figures that Blackburn have been demanding for him.

Patrick Vieira is looking to add young talent to his squad and a striker is believed to be on his agenda.

Blackburn are ready to cash in on Armstrong, but only on terms they consider to acceptable.

Newcastle will earn 40 per cent of any fee that Blackburn get for Armstrong this summer.