Leeds United are expected to raise their offer for Huddersfield Town midfielder Lewis O’Brien to £7m this week, with the player preferring a move to Elland Road over Crystal Palace, according to the Sun.

Having missed out on the signing of Conor Gallagher, the Whites have identified O’Brien as their main target to strengthen their midfield options this summer.

Leeds have been in talks with Huddersfield over a deal for the 22-year-old, who the Terriers confirmed has been the subject of two offers during the ongoing transfer window. 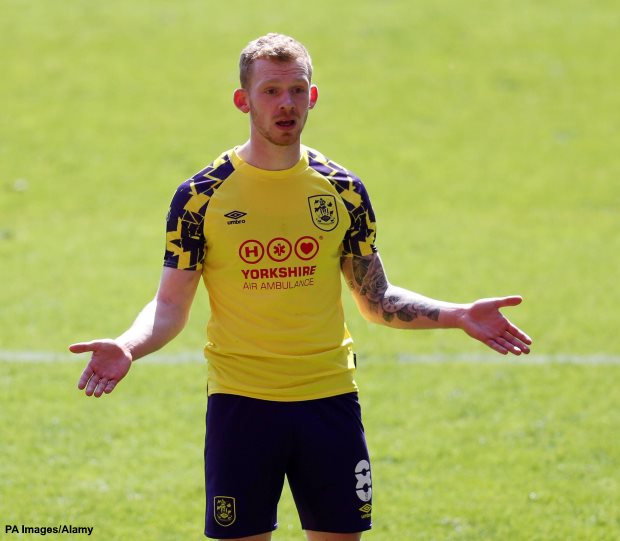 The Yorkshire-based club offered players in exchange for O’Brien in an attempt to convince Carlos Corberan’s side to bring their asking price down, but have failed with their efforts so far.

Keen to acquire the services of the central midfielder before the transfer window slams shut, Leeds are expected to take their offer for him to £7m this week.

Huddersfield were said to have slapped a £10m price tag on O’Brien’s head initially, but there are suggestions that a bid of £8m could be enough to persuade them to sanction a deal.

Should that be the case, Leeds’ imminent offer of £7m will take them closer to the Championship side’s valuation and the Whites will be hoping that will be enough to get the deal over the line.

Leeds, though, face competition from Crystal Palace in the race for O’Brien, who the Eagles have identified as an alternative for Watford midfielder Will Hughes.

However, O’Brien would prefer a move to Elland Road over joining Patrick Vieira’s side this summer.