Inter are preparing a contract offer for Arsenal striker Alexandre Lacazette, who will be out of contract at the end of the season.

Lacazette scored the equaliser to save Arsenal’s blushes against Crystal Palace on Monday night, but he could be set to be playing his football elsewhere by the time next season kicks off.

The Frenchman is out of contract next summer and there are no signs that the Gunners will offer him a new deal in the interim. 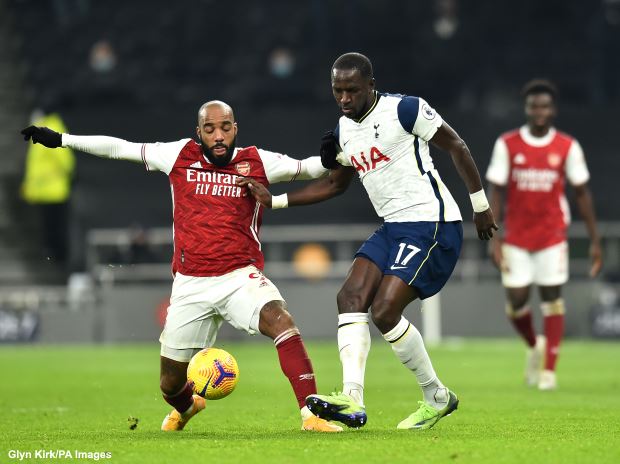 The prospect of being a free agent next year has attracted the attention of several big clubs in Europe.

And according to Italian outlet Interlive.it, the Serie A giants are already putting concrete plans in place to attract him to the San Siro next summer.

Inter are aware of his contract situation and want to take advantage of it by snapping him up on a free transfer.

They already have contract details in mind as they push to sign him at the end of the season.

The Nerazzurri are prepared to place a contract offer on his table that would be worth €4.5m net for three seasons.

Lacazette will be able to discuss pre-contractual agreements with non-English clubs from the new year.