Newcastle United are considering Unai Emery as a candidate to take charge as their new boss and the Villarreal coach is keen to prove himself in the Premier League, according to The Northern Echo.

The Tyneside-based club announced on Wednesday that Steve Bruce has left his role as manager of the team by mutual consent.

While Bruce’s two-and-a-half years stint with the club has come to an end, Newcastle have already begun the process to appoint a new head coach. 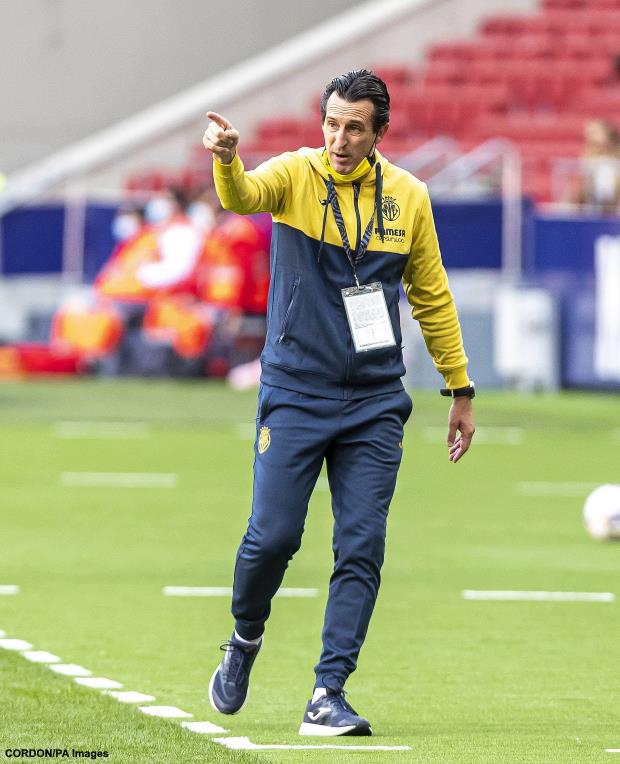 Former Roma coach Paulo Fonseca has been firmly established as the frontrunner to take over the reins at St. James’ Park since Bruce’s departure.

However, Fonseca is only one of several candidates under consideration by Newcastle, with the likes of Emery in the running.

Emery won the Europa League with Villarreal last season, but is keen to prove himself in the Premier League, having seen his time with Arsenal deemed a failure by many.

While the Spanish tactician appears to be interested in a move to England, it remains to be seen if Newcastle view him as the right fit to take them forward.