Ipswich Town manager Paul Cook has expressed his wish to see the Blues turn into a less exciting team if it means their results improve.

The Tractor Boys have scored 15 times in their last five league games but they have also only kept three clean sheets throughout the season so far.

Cook’s side managed to draw by equalising in the last minute of normal time in the game against Sheffield Wednesday last month after a defensive mishap, but they also conceded late against Cambridge United at the weekend to see themselves deprived of a victory. 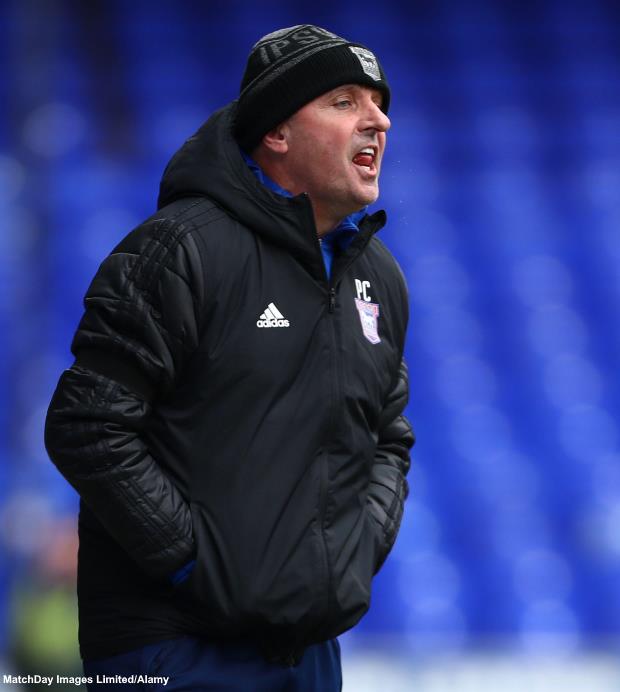 The Blues face Fleetwood Town this weekend and Cook is expecting a tough game as he thinks the Cod Army are well-coached and play with a great youthful energy.

Cook is glad to be part of a thrilling ride so far this season with Ipswich but he nonetheless wants his side to be less entertaining and to instead be more result-oriented and consistent.

Speaking to Ipswich’s official site, Cook said: “Fleetwood are a really good side to play against because they play with a lot of feeling, they’ve got a lot of spirit, they are being well-coached by Simon [Grayson] and Dunny [David Dunn].

“You can see the youthful exuberance they are bringing to the performance.

“It will be a test, it’ll be a really good game tomorrow at Portman Road.

“I don’t think there has been a bad one.

The Tractor Boys routed Portsmouth 4-0 in midweek and they will be looking to bring the same type of form in the game at the weekend to collect a the three points against a Fleetwood team who have lost two of their last three league games.