Red Bull Salzburg sporting director Christoph Freund has insisted that Liverpool target Karim Adeyemi is fully focused on completing this season at his current club, but admitted anything can happen in football.

With 14 goals in 18 outings across all competitions, the 19-year-old has had a blistering start to this season, catching the eye of several top clubs across Europe.

A clutch of European heavyweights in the likes of Borussia Dortmund, Bayern Munich, Real Madrid, Atlético Madrid and Inter are credited with interest in him, while Premier League giants Liverpool are also keen on snapping him up. 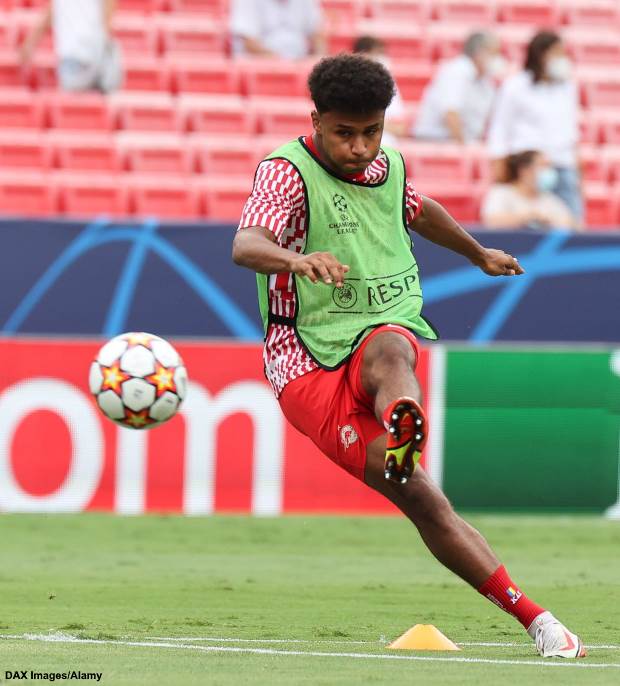 However, Red Bull Salzburg sporting director Freund has revealed that he expects Adeyemi to finish the this season at the Red Bull Arena and stressed the teenager is also focused on giving his best for his current team for the remainder of the season.

“Karim will finish the season with us”, Freund told Sky Austria.

“He should fill the role he has right now for the remainder of the season.

“That is clearly the main focus in Karim’s head and also in ours.”

Freund cannot see a scenario in which Adeyemi leaves Red Bull Salzburg mid-season, but admitted that football is unpredictable.

“What is for certain in football?

It remains to be seen where Adeyemi will end up next in his career with the attacker currently not short of suitors should he decide to leave Red Bull Salzburg in the upcoming transfer windows.