Newport County boss James Rowberry has expressed his delight at Jake Cain and Finn Azaz’s performances against Bristol Rovers and explained that he is proud of the Liverpool and Aston Villa loan stars.

The south Wales outfit earned a 3-1 victory over Bristol Rovers in League One in their first match under Rowberry’s management at the weekend.

As Rowberry got his time at Rodney Parade off to a winning start, Liverpool’s Cain and Aston Villa’s Azaz starred for Newport County in the match, claiming an assist each. 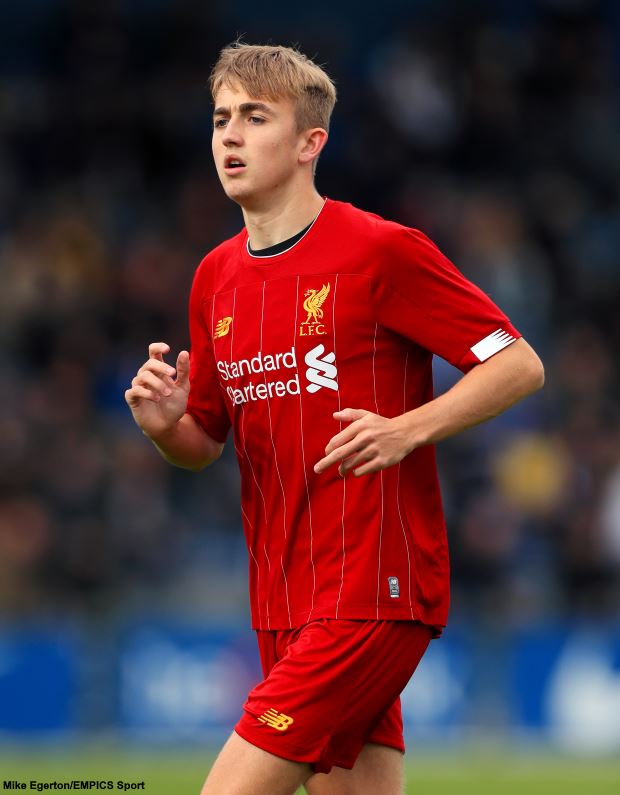 Reflecting on his side’s win over Bristol Rovers, Newport County boss Rowberry hailed Cain and Azaz’s performances as amazing and explained that he was proud of what they did in the game.

The Welsh tactician is of the view that he has got the right mix of youth and experience in his squad, with 42-year-old Kevin Ellison also featuring in the game.

“We’ve got a right mix, we’ve got a good mix“, Rowberry told a press conference.

“So, it is not just about the youth, it is about the senior lads as well with their experience.

“I put Kevin [Ellison] on at the end to secure the game out for us.

“But, in the sense of that youthful energy, I look at Jake, I look at Finn, I look at Ollie [Cooper].

“The way they performed today [Saturday; ed.], I have to say, I’m very proud of what they’ve done, they were amazing.“

Having impressed Rowberry in his first game in charge of the club, Cain and Azaz will now be hopeful of earning regular playing time for Newport County.