Juventus are amongst the clubs who are interested in signing Manchester United midfielder Donny van de Beek in the January transfer window.

It has been more than a month since Van de Beek got any action on the pitch for Manchester United and has made just one league appearance for six minutes this season.

The Dutchman has struggled to break into the team since he joined the club last year and has been left disillusioned under Ole Gunnar Solskjaer. 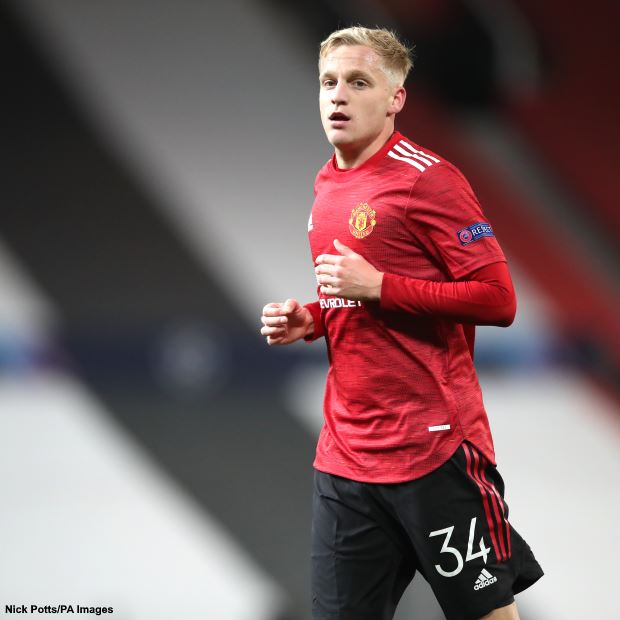 The midfielder recently changed agents with a view to finding a new club in the winter transfer window.

And according to Italian outlet TuttoJuve, Juventus are one of the clubs who are interested in snapping him up in January.

The Italian giants are closely monitoring his situation at Manchester United and are aware that he wants a change.

Van de Beek is tipped to push to leave the club on loan in January after Manchester United blocked a move to Everton in the summer.

Solskjaer’s reluctance to play Van de Beek has come in for criticism from a section of his squad, who feel the Manchester United manager is too loyal to some players.

The Norwegian’s potential departure from the club in the coming weeks could also have a bearing on the Dutchman’s future.