Lorenzo Insigne’s agent, Vincenzo Pisacane, has revealed that Napoli need to up their offer if they want his client to renew his contract at the club, amidst interest from Everton.

Insigne’s future at the Stadio Diego Armando Maradona is under the scanner as he is yet to commit to a new deal at the club, with his current contract expiring next summer.

The Italian’s situation at Napoli has seen him put several clubs across Europe on alert and Everton, along with Paris Saint-Germain and Inter, are all tipped to get in touch with his entourage in January over a potential move. 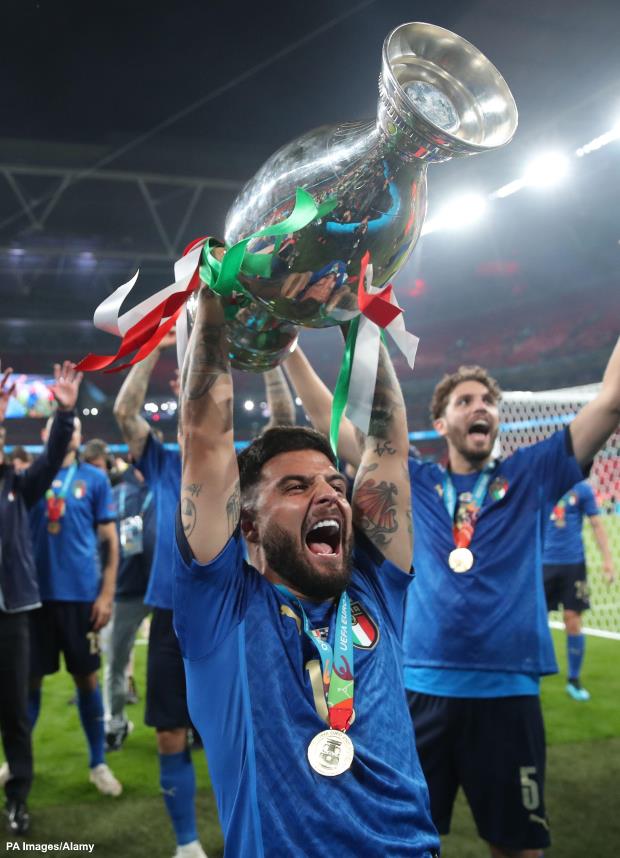 Insigne’s agent Pisacane has revealed that he is locked in talks with Napoli over renewing his client’s contract but insisted the club must take a step forward and propose a better offer.

“I have read a lot of nonsense about what we are demanding to renew [the contract]”, Pisacane told Italian daily Il Roma.

“Napoli have offered almost half of what he earns today and of course we are negotiating calmly.

“Everyone plays this game, but the club must take a step forward.”

Pisacane added that he is constantly in contact with Napoli supremo Aurelio De Laurentiis and stressed the club need to offer Insigne more if they want to keep him.

“Of course, [the negotiations are going on].

“There is mutual respect with Aurelio but he knows very well that the proposal must be increased and not cut.”

With the likes of Everton, Inter and PSG keen on his services, Insigne is currently not short of suitors if he decides to leave his boyhood club in January or the summer.