Borussia Dortmund have been in touch with the camp of Chelsea star Hakim Ziyech over the possibility of signing him in the January transfer window.

The 28-year-old has struggled to settle in at Chelsea since joining the club last year and has been a bit-part player under Thomas Tuchel.

He has made just two starts in the Premier League this season and is now believed to be keen on playing more regular football at the top level. 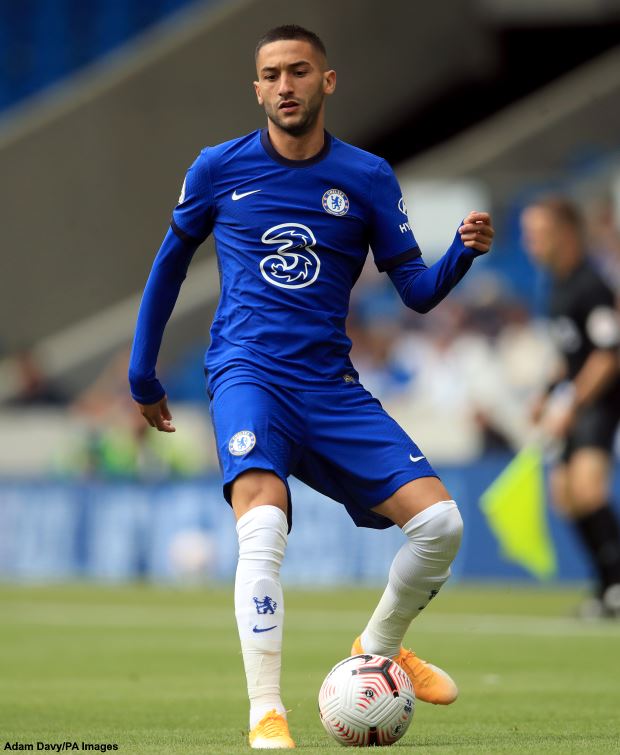 There are suggestions that he could leave Chelsea in the winter transfer window and he remains a highly-rated player in Europe.

According to German daily Bild, Dortmund are in contact with the player’s camp and are interested in getting their hands on him in the winter transfer window.

The Bundesliga giants are plotting to sign him on loan in January and have reached out to the winger.

Ziyech has a contract until 2025 with Chelsea, but the player wants to play more and is open to the idea of a move away from the west London club in January.

His future was under the scanner last summer as well but Chelsea showed no inclination to let him go.

It remains to be seen whether Ziyech can convince the club to loan him out in the winter transfer window.