Alessio Romagnoli is prepared to almost halve his current wages to continue at AC Milan beyond the end of his current contract, in a blow to Tottenham Hotspur’s hopes of landing him.

The AC Milan captain will be out of contract at the end of the season and negotiations over a new deal have begun to take place.

Super agent Mino Raiola met the AC Milan hierarchy on Thursday on behalf of his client and had a positive round of talks with the club. 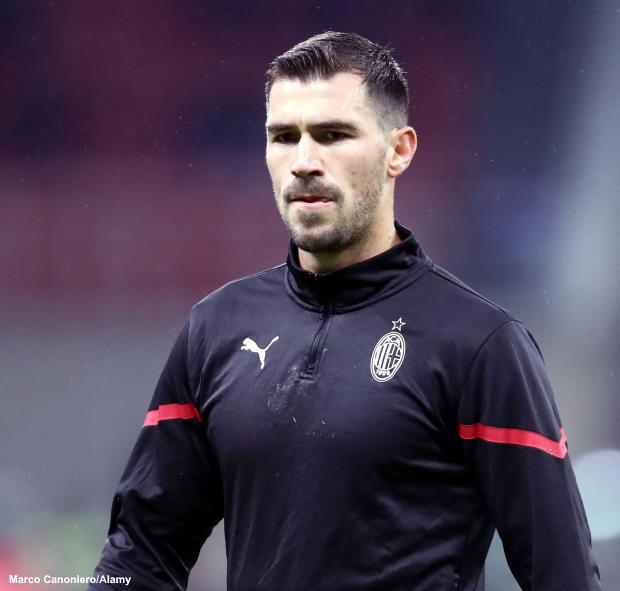 Tottenham have their eyes on Romagnoli, but it has been claimed that there is a real willingness within both parties to continue their association.

And according to Italian daily Gazzetta dello Sport, the defender is prepared to take a massive pay cut to continue playing for the Rossoneri.

He is currently on a €6m per year contract but is no longer a certain starter at the San Siro and the club want to reduce his wages.

The 26-year-old is ready to take the hit on his earnings and is ready to earn around €3.5m per season on a new four-year contract.

No agreement is in place though and there is always the option of Romagnoli moving to the Premier League next summer.

But the defender wants to stay at AC Milan and is pushing towards agreeing on a new deal with the club.

The news will be a blow to Tottenham and their hopes of taking the player to England.