Arsenal manager Mikel Arteta has named his starting eleven and substitutes for his side’s Premier League clash against Liverpool at Anfield this evening.

The Gunners are unbeaten in eight in the league but they will come in for a severe test against Jurgen Klopp’s side on Merseyside. 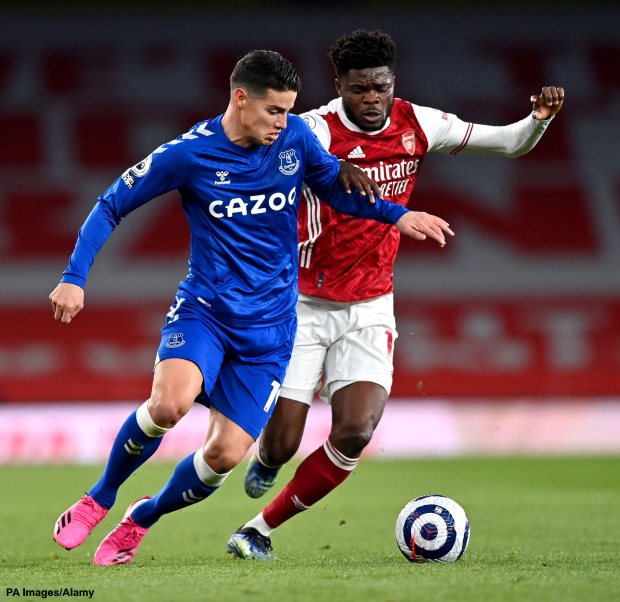 Thomas Partey has recovered from a groin injury and has returned to starting eleven where he will partner Sambi Lokonga in the middle of the park.

Takehiro Tomiyasu, Gabriel, Ben White and Nuno Tavares will form the solid back four for Arteta’s side at Anfield this evening.

Pierre-Emerick Aubameyang will lead the line with Bukayo Saka, Alexandre Lacazette and Emile Smith Rowe playing behind the forward.

Nicolas Pepe, Martin Odegaard and Gabriel Martinelli are some of the attacking options Arteta has on the bench on Merseyside.